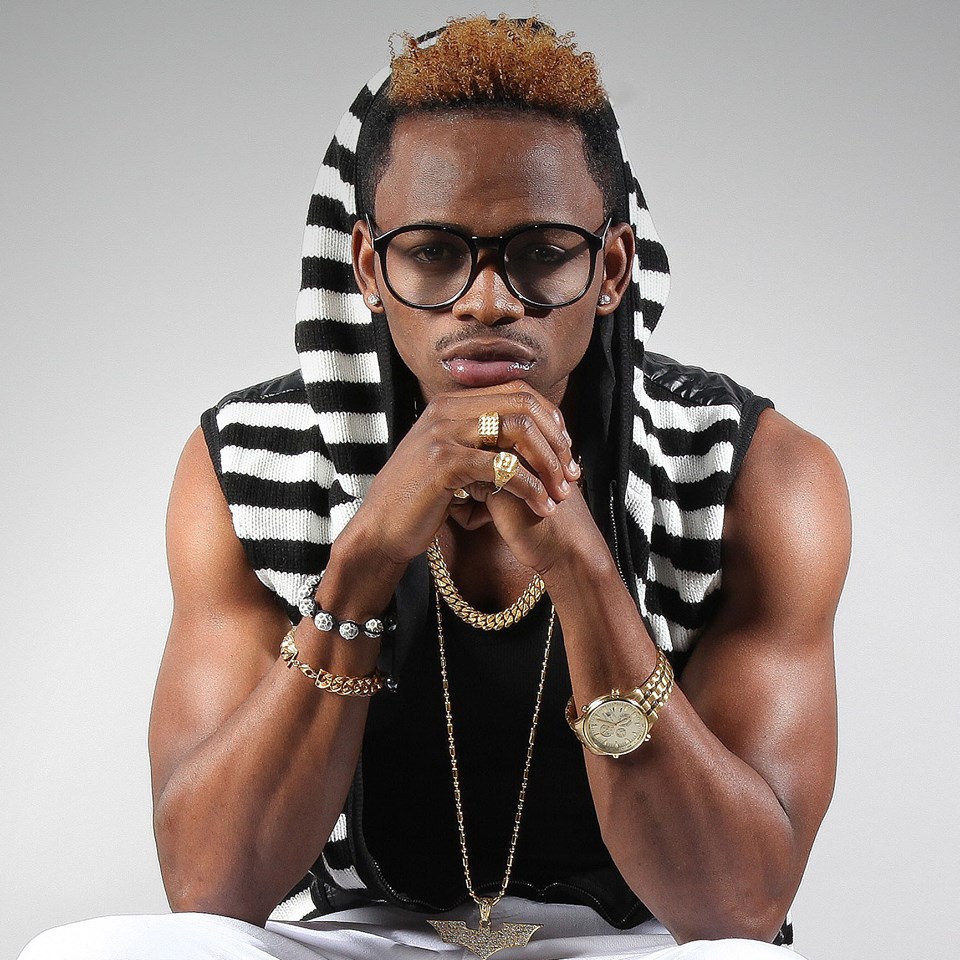 Diamond is considered influential among his fans, and is said to be the most loved and decorated East and Central African artist at the moment. He is believed to be the highest selling Tanzanian artist as well as being among the artists earning the highest income in the African Great Lakes region's music industry.

A Boy from Tandale
FOA (EP)