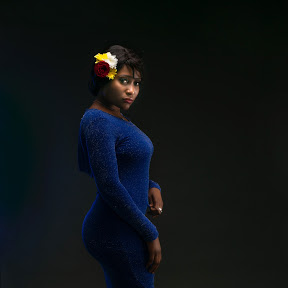 Jovial , whose real name is Juliet Miriam Ayub is a Kenyan entertainer, singer, songwriter, vocalist, recording & performing artiste based in Nairobi. She rose to fame after the release of her collaboration with A

She rose to fame after the release of her collaboration with Arrow Bwoy "Dekeza". Prior to the release she had done several other projects i.e. Jiachilie featuring the legendary Juacali & Niache nikupende featuring Tanzanian Ben pol then later on  she was featured by Otile Brown in two of his major hits Zichune & Amor respectively.