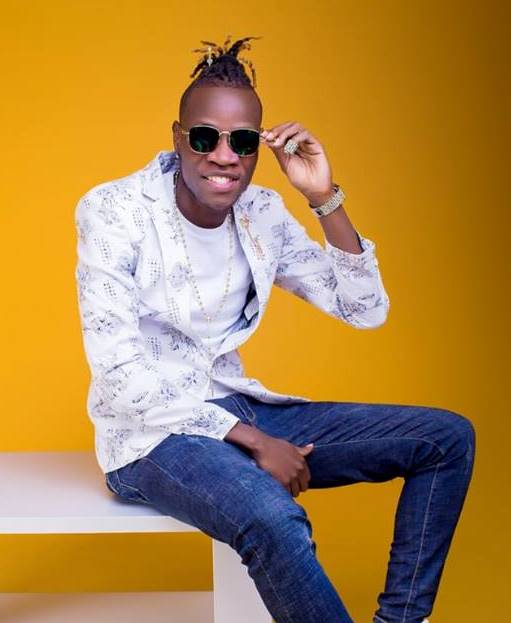 Audiphaxad Peter, better known as Guardian Angel, is a Gospel afrorap and dancehall singer and Songwriter from Kenya born in 1989. He has released several chart topping songs that have placed him among the major househol

Audiphaxad Peter, better known as Guardian Angel, is a Gospel afrorap and dancehall singer and Songwriter from Kenya born in 1989. He has released several chart topping songs that have placed him among the major household names on the gospel scene in Kenya. Some of his popular songs include Amazing Grace, Usikonde, Liwe Liwe and Pendo. He plays both the guitar and piano

Guardian Angel is from a humble background, having been a former street boy in Butere and Nairobi. As a street boy, he found himself in juvenile prison and attended approved school part of his life. While in prison, he gave his life to God and when he got released, he went home to his single mother in Kibera to finish his high school. He entered the music scene while in high school where he became the first Kenyan student to scoop 10 awards in National High School music festivals.

Guardian Angel’s passion for music grew and he went on to record his first song “AMAZING GRACE” in 2009 with the help of Jibril Blessing who has been instrumental in his musical career. The song received major airplay and in 2011, he ventured full time into music and released more songs till present. Over the years Guardian Angel has been involved in live performances ministering to people of different age groups across East-Africa.
He is the founder and CEO of music company 7heaven.
Guardian Angel describes his music as music of the soul that seeks to encourage people to believe in God and his main fuel for this passion is to do music that is relevant now and many more years to come. He is currently working on other projects which are to be released later in the year 2017.

Thanks For Coming
Victory