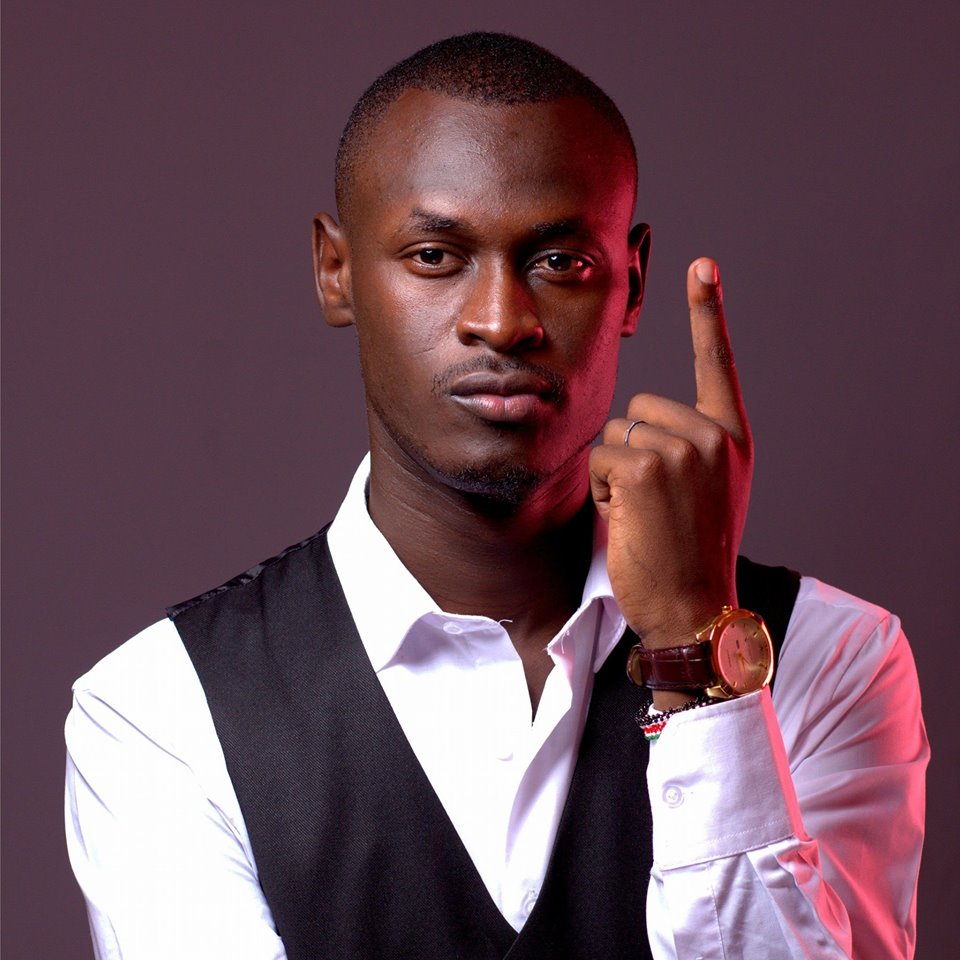 King Kaka born as Kennedy Tarriq Ombima in Eastlands Nairobi Kenya, is an Hip Hop Artiste from Kenya. King Kaka was born in a family of 3 boys. He later joined Eastleigh High School where his passion for music grew ea

King Kaka was born in a family of 3 boys. He later joined Eastleigh High School where his passion for music grew each year.
Growing to Hip-Hop as the soundtrack to his life, he later followed the route. And a year after his high school completion he signed a 2year recording contract with Sneed Music [Dj Loop’s at that time]. Where he did the much hyped album ,'Tales Of Kaka Sungura' which had hits such as 'jam nakam, the much talked about Dodoma ft Harry Kimani, Dreams and Prodigal Son' and guest appearances such as Abbas, Chiwawa, Zakaa, Anto-neosoul, Oddinary and more . The album a different sound of Hip Hop fused with deep lyrics, story based and a touch soul.
King Kaka is currently running an a number of initiatives & organizations that deals with gender violence, child molestation, empowering the African child and mostly make people realize their dreams thus THE DREAMS CAMPAIGN and the TUBONGE INITIATIVE.
He is the C.E.O Kaka Klothing,