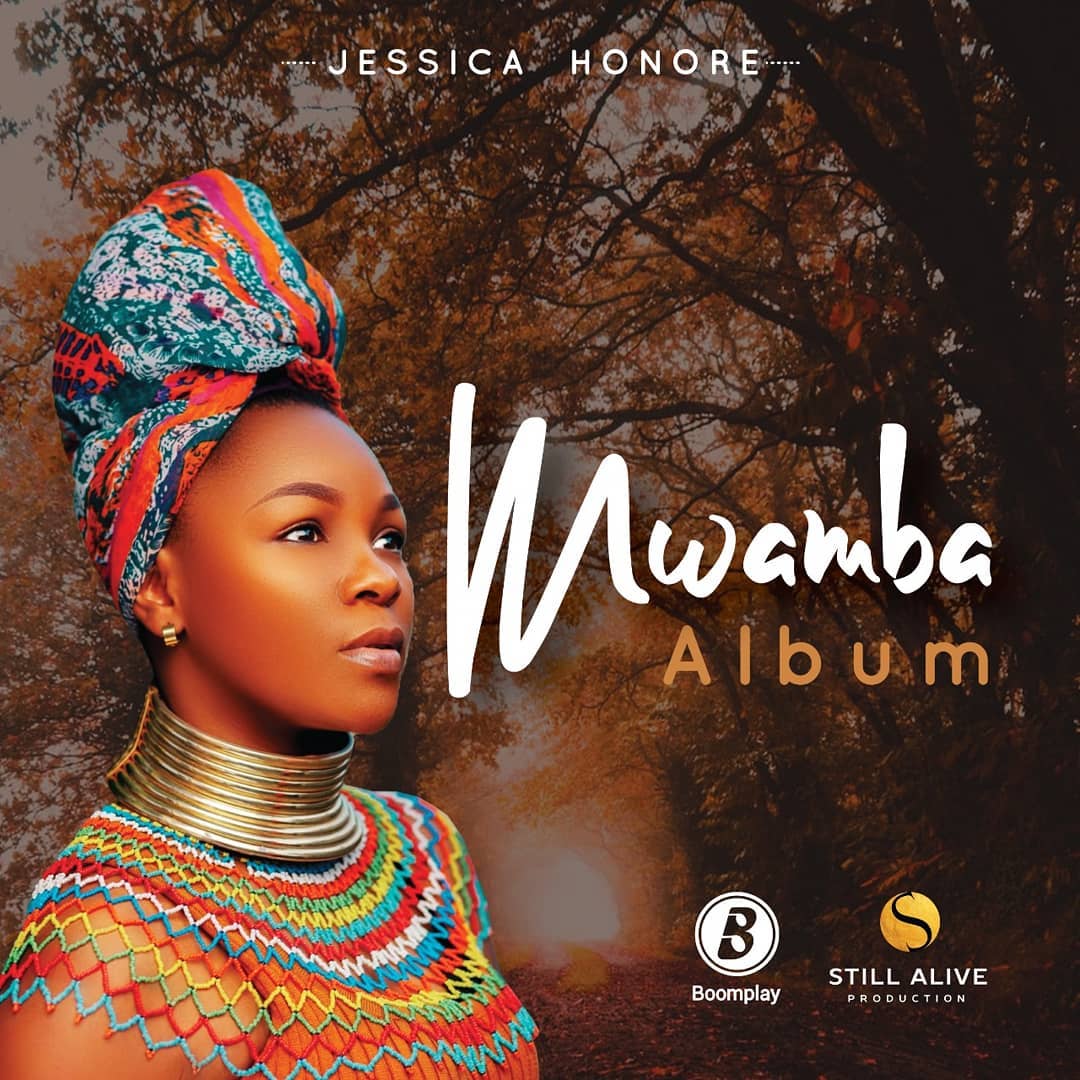 Tanzanian Gospel artist Jessica Honore Kaziri new album "Mwamba" released on August 3 2020 under Still Alive Productions and exclusively available on Boomplay. "Mwamba" a 10-track album is Jessica's 3rd album, released just after her first album “Nimezima Ukimya” in 2013 and second album "Ni Yesu" released in 2017. She comes from a musical and pastoral family where her late dad was a Gospel musician and a pastor who was part of a band clan together with his siblings. She is the last born in a family of six children. Jessica started her music career officially in 2005 when she joined a national Gospel music star search where she emerged as the winner. With her new album "Mwamba" Jessica aspires to be amongst the big music ministers from Africa, with her songs touching billions of people from all over the world, leaving a mark in their lives through her music and word of God. Be Blessed