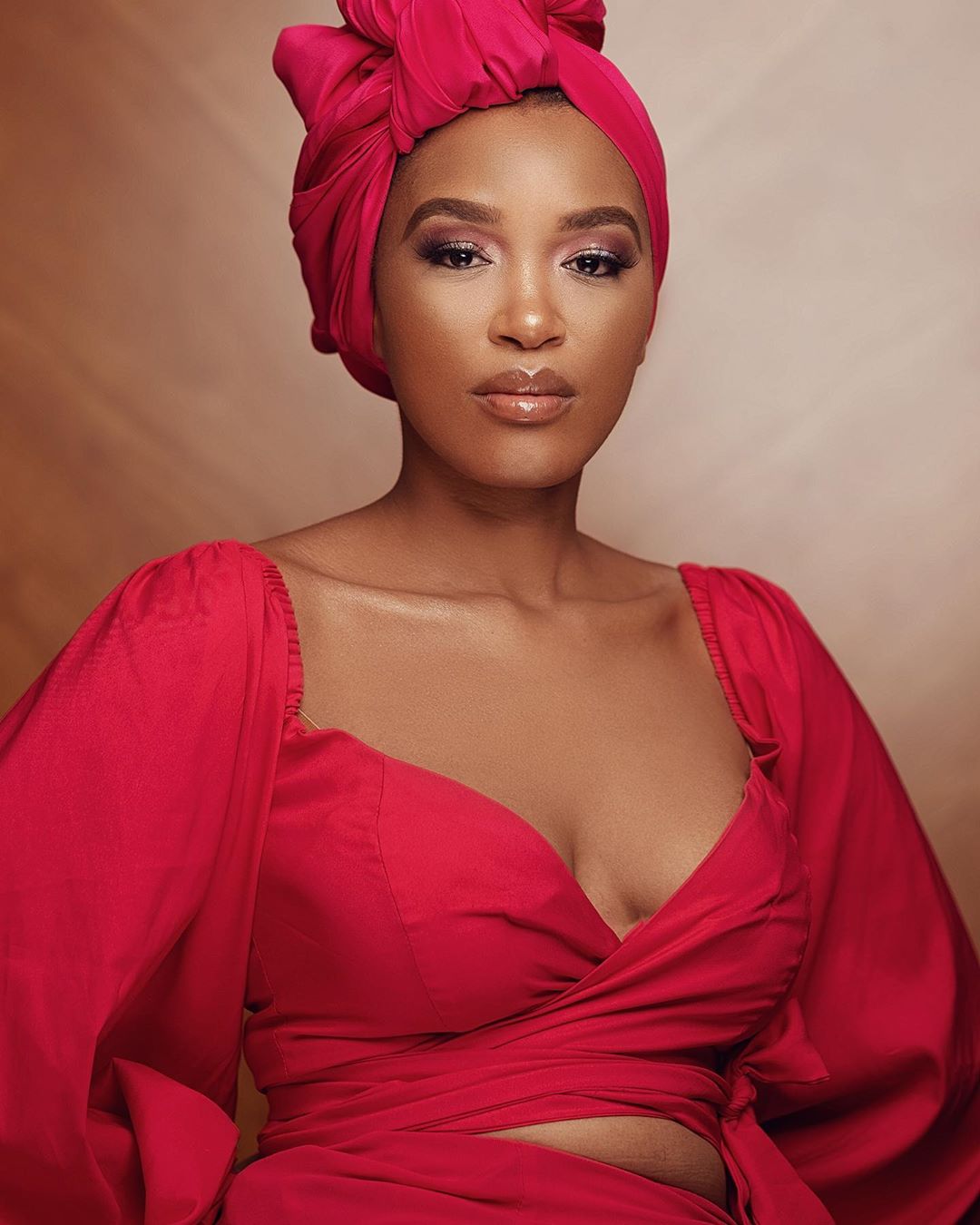 Berita is a multi-award-winning singer-songwriter, guitarist and music producer from South Africa.  Beyond the music, Berita's life story is that of a pan African millennial and one worth elaborat

Berita is a multi-award-winning singer-songwriter, guitarist and music producer from South Africa.  Beyond the music, Berita's life story is that of a pan African millennial and one worth elaborating on. She was Born and raised in Zimbabwe. Her real name is Gugulethu Khumalo.

Berita is a multi-award-winning singer-songwriter, guitarist and music producer.

Introduced to South Africa with the release of her stunning debut ‘Thandolwethu’ – revered as a classic South African ballad, Berita has gone on to release three critically and commercially acclaimed albums, earning platinum sales and multiple coveted awards. Her previous single released early this year,  ‘Ndicel’ikiss’ peaked at number 21 on the Radio monitor RAMS chart and has become a firm favourite at live performances. On the 8thof August 2019 BERITA released YOURS, a single her latest offering which shot straight up to the best of the week on Apple music.

Celebrated for creating music that resonates with people of all walks of life, Berita has touched the hearts of fans and legends alike – having collaborated with world-renowned artists the likes of Yvonne Chaka Chaka, iconic House DJ Oskido, the late industry giants Oliver Mtukudzi as well as, Grammy award-winning Hugh Masekela. Equally comfortable amongst her peers, Berita has also released chart-topping dance hits with duo Black Motion, Mobi Dixon and Da Capo.

Beyond the music, Berita’s life story is that of a pan African millennial and one worth elaborating on. She was Born and raised in Zimbabwe. Her real name is Gugulethu Khumalo. Berita is her mother’s name, a name she cherishes and decided to use as her stage name in  honour and celebration of her mother Berita Khumalo the woman who birthed and natured her.

Due to the economic and political situation  in Zimbabwe in the mid 2000s, Berita  immigrated with her family to New Zealand where her parents sought greener pastures and found work as dairy farmers. The inherent challenges of living in the diaspora as a first generation immigrant and the pop sounds on radio at the time inspired Berita to pick up guitar and begin writing songs. In 2012 Berita moved to South Africa to pursue tertiary studies at Walter Sisulu University in the Eastern Cape Province. This is when she began performing and recording music, these songs would be the foundation of Berita’s first album.

Now a seasoned musician and  fashion fiend, Berita has also collaborated with local South African designers Athenkosi Mgundlwa, KISUA and Rich Factory, incorporating a new look – with a fresh and crisp feel to compliment her evolving sound, and mashes this perfectly with her compelling visuals and touching storytelling for her music videos

With the new dawn of her budding empire, 2019 marks an exciting era in the evolution of Berita – not only as an artist but a brand as well as an entrepreneur. This follows the artist’s bold move of pioneering her independent record label Assali Music, created to bring her vision of creating a hub focusing on the development of female talent, helping them hone their music and business skills, to fruition.

In addition, Berita fulfils her aspirations through social justice advocacy –involved in a string of Corporate Social Investment initiatives working with the Almal Foundation, Southern Africa and the WITS Business School advocating for social issues relating to the empowerment and education of women across the continent. These efforts have garnered the attention of prominent philanthropic and political figures who have also joined in supporting the cause – resulting in the artist sharing a platform at a dialogue with former first-lady, Mama Graca Machel where delegates gathered to address possible remedial action targeted at dealing with the devastating effects of natural disasters in the SADC region.

Songs in the Key of Love