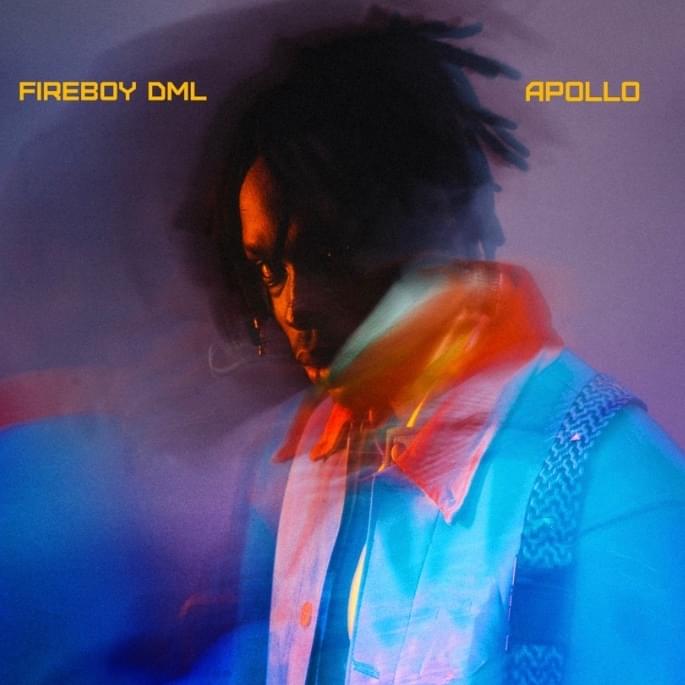 “The debut was a dream, I showed you guys ‘Damola, You saw perfection – So how human am I to think myself a god?… my sophomore album, Apollo. out on the 20th of August.”

"Apollo" album has 17 tracks, features artists, D Smoke, Wande Coal, and Olamide, most songs in the album are produced by Ridimakulayo.

Editors Note: On Apollo, Fireboy DML folds a diverse sonic palette into a contemporary Afropop iteration. Afrobeats fuse with the laid-back R&B of “New York City Girl” and the sensual melodies of “Tattoo”, and his silky voice conjures poignant emotions. Lyrical musings on fame, doubt and love—woven between melodic percussion from producers like Type-A—add enticing layers to the singer-songwriter’s music.