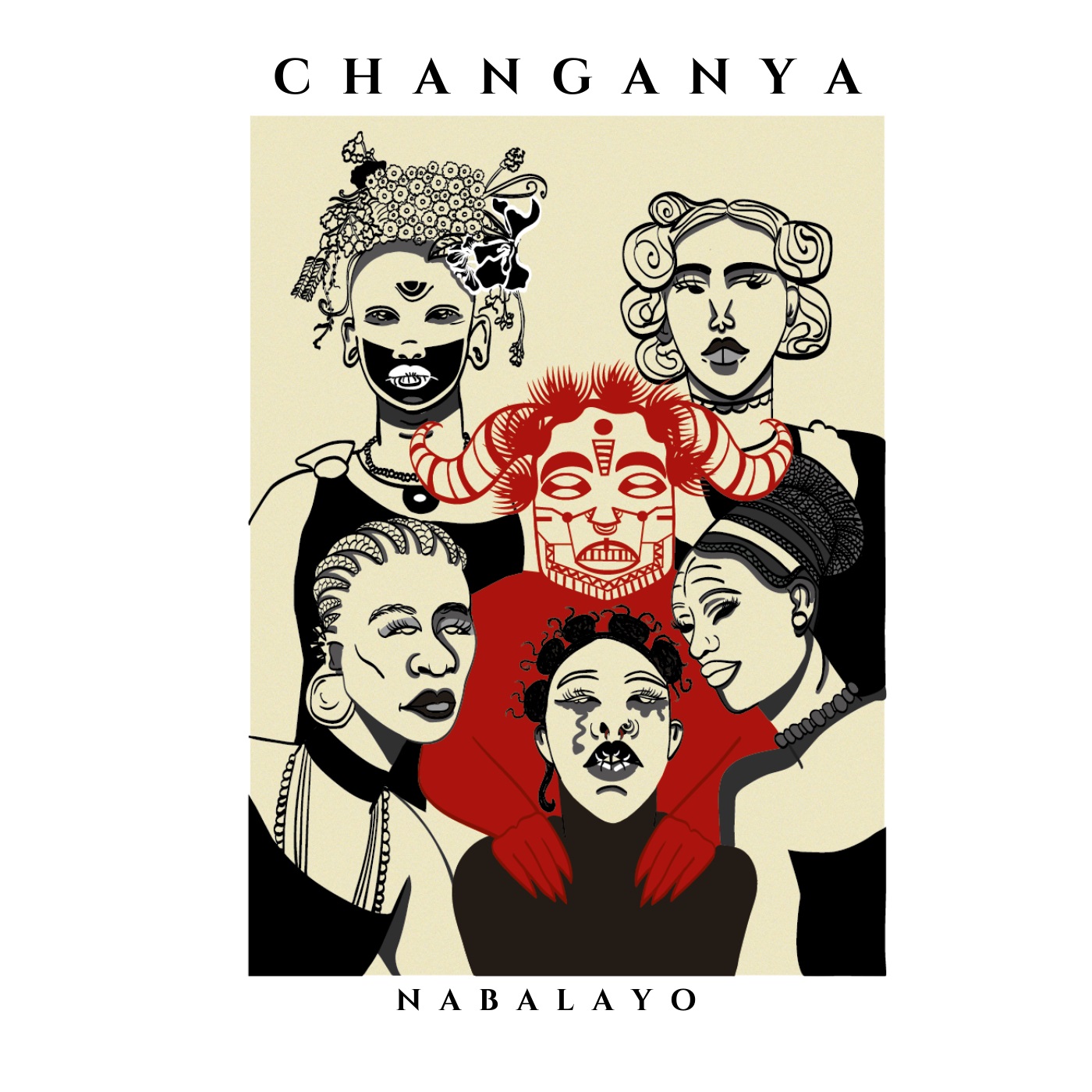 Kenyan Folk music enthusiast, Nabalayo new debut album "Changanya" released on October 31, 2020. "Changanya"  is an 12-Track solo album. Speaking to Afrika Lyrics, Nabalayo reveals;  "Changanya the album (which shares the name with the genre) is an appreciation of African aesthetics found in today's contemporary world. It is a symbol of the pride of where I come from (Africa) and the diversity that is found here. The album features mostly Kenyan sounds with inspiration from the Giriama, Swahili, Pokomo and the Abaluhya people. One could say it is the sound of an East African griot. The themes found within the songs are narrations of bits and pieces of my experiences, situations that everyone can relate to in their own lives"

The album is  available on Bandcamp and all streaming platforms.