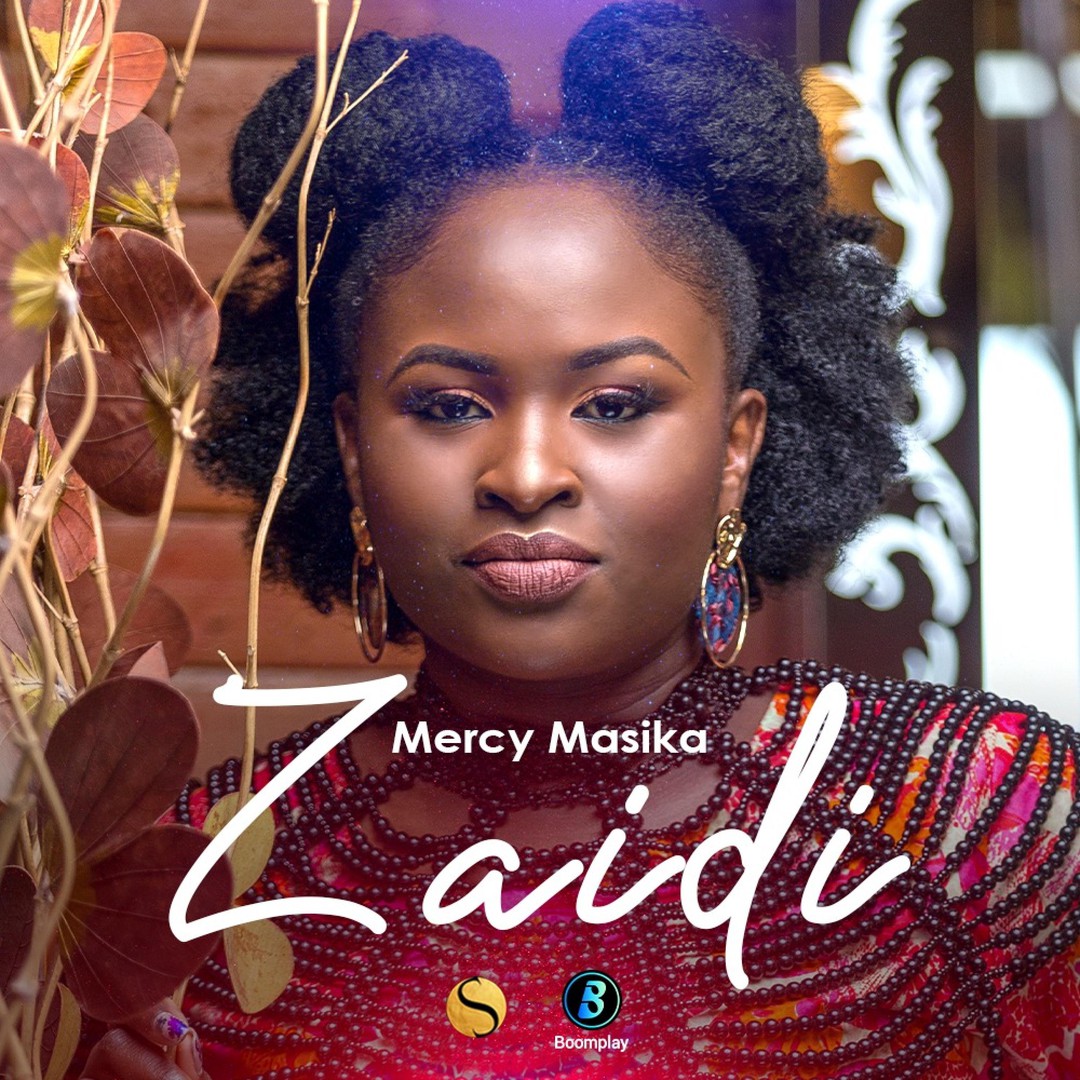 Kenyan Gospel artist Amb. Mercy Masika Muguro "Zaidi" album released on 26 April 2020. "Zaidi" album is released after her album "My Everything" released in 2016. "Zaidi" is an 11-track album with only one feature from Mireille Bariswa. "Zaidi" album was exclusively released on Boomplay and it's available on all digital streaming platforms.