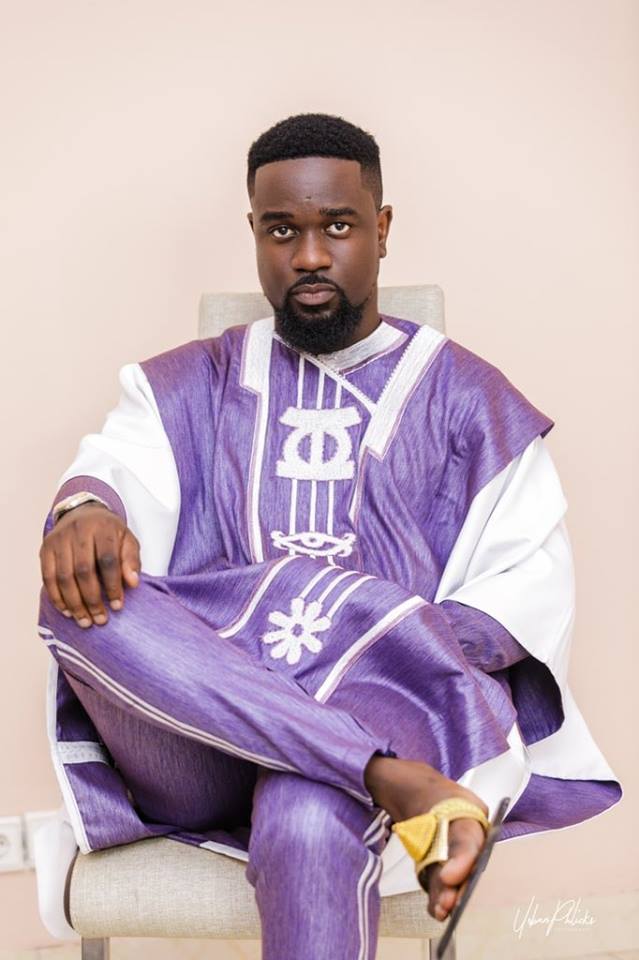 SARKODIE, born as Michael Kwesi Owusu Addo on July 10, 1985, is an award‐winning rapper from Ghana raised in the Tema neighborhood. Sarkodie started rap at the age of 4 with a profound dream of changing the music game

SARKODIE, born as Michael Kwesi Owusu Addo on July 10, 1985, is an award‐winning rapper from Ghana raised in the Tema neighborhood.
Sarkodie started rap at the age of 4 with a profound dream of changing the music game and making his presence felt worldwide in the coming years. He finally rose to mainstream fame in 2008 after turning down a job offer from an advertising company to fully take up music as a professional career. In 2010, he had several collaborations and earned numerous accolades and nominations including 5 major awards at the 2010 Ghana Music Awards with his debut album, Makye and other epochal international awards. He was also part of the historic Ghana cypher that appeared on the international airing of the 2010 BET Hip‐Hop Awards. Breaking the jinx, Sarkodie’s latest, hot‐selling Rapperholic album bagged 12 glorious nominations in the 2012 Vodafone Ghana Music Awards. On April 14, 2012 Sarkodie made history when he was crowned the Artist of the Year for the second time, as well as winning the award for Most Popular Song of the Year for his hit song You Go Kill Me and the Best Rapper of the Year for another second time.
Sarkodie, was also nominated for the 2010 MTV Africa Awards, MAMAS. Sarkodie was nominated in the best Anglophone category alongside Wande Coal of Nigeria, Daddy Owen of Kenya and Big Nuz of South Africa. The nominees for the 2010 MTV Africa Music Awards in partnership with Zain were shortlisted by MAMA Academy, made up of a group of music industry experts and taste makers from across the African continent. Sarkodie also won “Best Collaboration of The Year” award with the video of his song “Lay Away” which features Sway from UK at the SOUND CITY MUSIC VIDEO AWARDS 2010 in Nigeria.
Managed by Duncwills Entertainment, Sarkodie has a soft spot and immense passion for orphans and has made several donations through musical performances intended to raise funds for needy children and other community projects as a whole.
Sarkodie’s iconic and breath‐taking stage presence has enabled him to perform on platforms with notable international acts including Chipmunk, T‐Pain, Trey Songz, Mavado ,Ludacris amongst others. Having toured the U.S.A and U.K, Sarkodie’s hallmark is performance satisfaction and a perfect delivery of thought‐provoking lyrics in his kind of music. As he gradually develops into a million‐selling rapper with a distinctive musical signature, his famous claim of being the “fastest rapper” is certainly worth considering. Sarkodie winning the 2012 BET Best International Act: Africa and also being featured on the 2012 BET HIPHOP Awards Cypher further solidifies him as one of the best rappers in Africa to ever come out of Ghana.