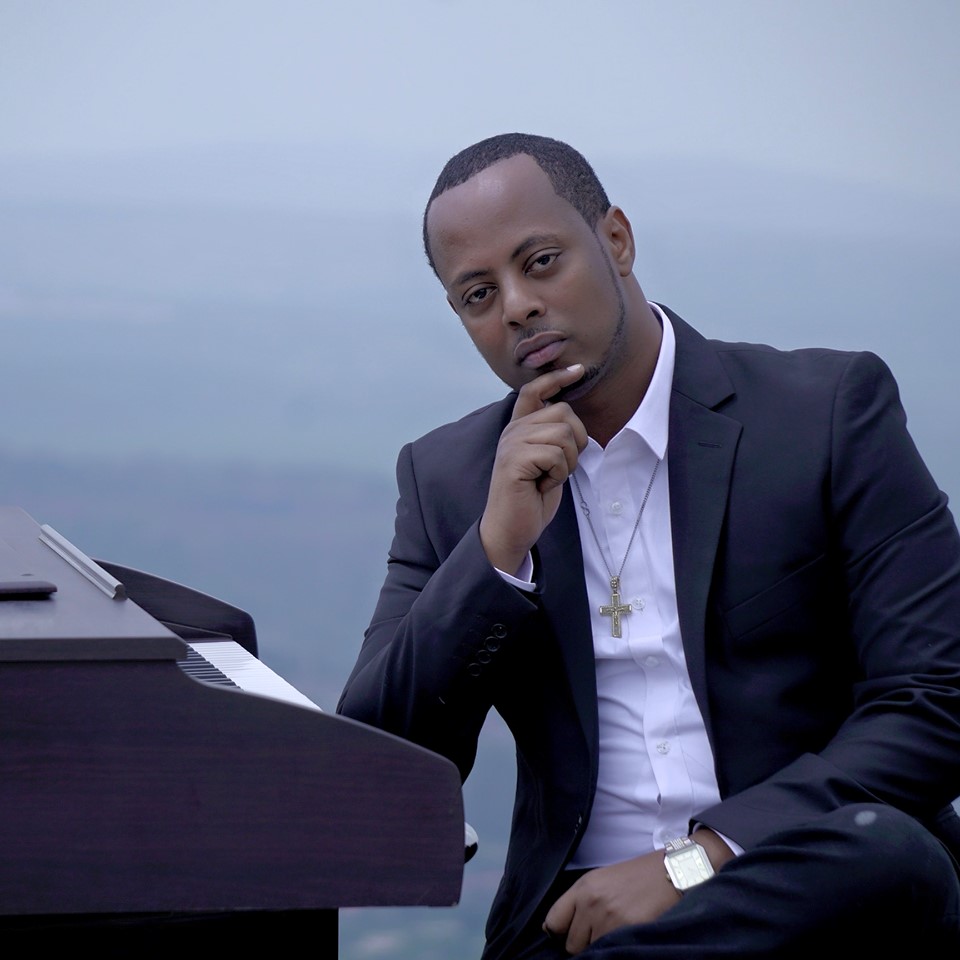 Kizito Mihigo is a Rwandan organist and composer, born on Saturday, July 25th, 1981 at Kibeho, a sector of Nyaruguru district, in the former Gikongoro province, currently located in the Southern Province. Son of Augustin

Kizito Mihigo is a Rwandan organist and composer, born on Saturday, July 25th, 1981 at Kibeho, a sector of Nyaruguru district, in the former Gikongoro province, currently located in the Southern Province. Son of Augustin Buguzi and Ilibagiza Placidia, Kizito grew up in a Catholic Christian educational environment. At the age of 9, he began to compose small songs, and five years later, when he was a secondary school student in the « Petit Seminaire de Butare », he becames the most popular liturgical organist composer in the Catholic Church of Rwanda.

In April 1994, when he was almost 13 years old, the young Mihigo survived the genocide against the Tutsis, in which more than eight hundred thousand Tutsis were murdered during including his own father.  A few years later, this tragedy inspired the young talent to become the organist-singer-author and composer of the most popular songs in Rwanda. One year after the genocide, Kizito Mihigo composed hundreds of liturgical compositions which were rapidly exploited in several parishes in Rwanda.

In 2000, (when he was 19 years old), Kizito Mihigo had already authored over 200 liturgical songs, sung in all the parishes of Rwanda.

In 2003, he was noticed by the authorities of the country, and was sent to Europe to follow his music studies. In 2008, he received the postgraduate diploma (DFE) at the “Conservatoire de Musique in Paris”.  From 2008-2010, after his graduation, he was a music teacher in Belgium.

In 2010 he founded the KMP (Kizito Mihigo for Peace), a non-profit foundation with the objective to use the Art for Peace, Reconciliation, Unity, Nonviolence and the Human Dignity in Rwandan society after the genocide against Tutsis in 1994.
Kizito Mihigo receives CYRWA Award
In 2011, Imbuto Foundation, the organization of the First Lady of Rwanda, gives to Kizito Mihigo the price CYRWA (Cerebrating Young Rwandan Archivers), in recognition of his artistic activities for Peace and Reconciliation.