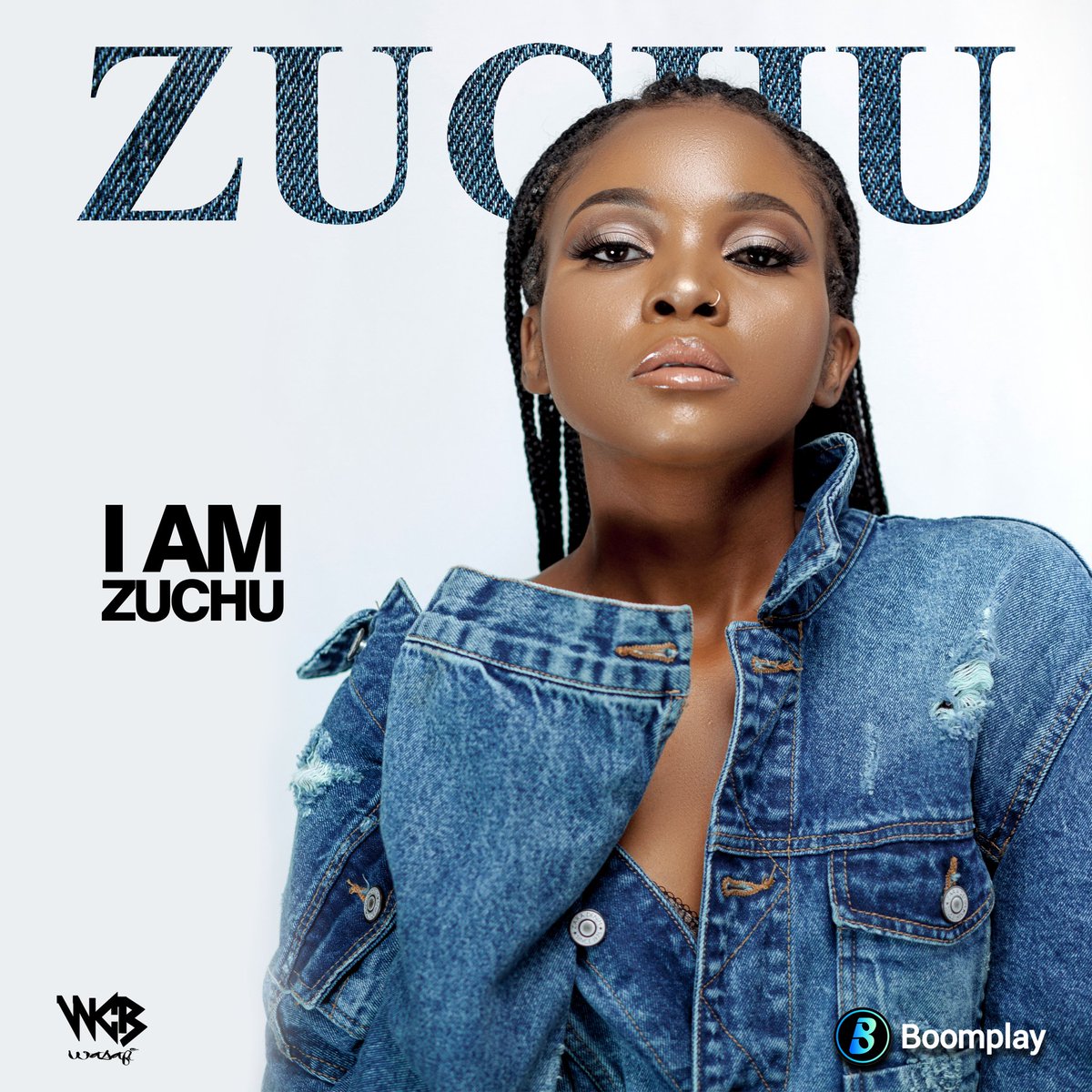 About I Am Zuchu

Tanzanian, WCB Wasafi artist Zuchu "I Am Zuchu" album Released on 15 April 2020 under WCB Wasafi record label. The 7-track album/ EP is a melodic album and marks as the debum Album/EP of the WCB Wasafi new signee. In the album, Zuchu collaborated with Wasafi artist Mbosso in Ashua and a special feature of her mother Khadija Kopa on Mauzauza.

The album launch concert on 12th April was epic and was attended by WCB Wasafi C.E.O Diamond Platnumz as he unveiled new WCB signee Zuchu. Before the launch of the album, Zuchu  had released "Wana" as an introduction video.

"I Am Zuchu" album/EP  is produced by Black, Lizer Classic & Mocco Genius

I Am Zuchu Album Tracklist