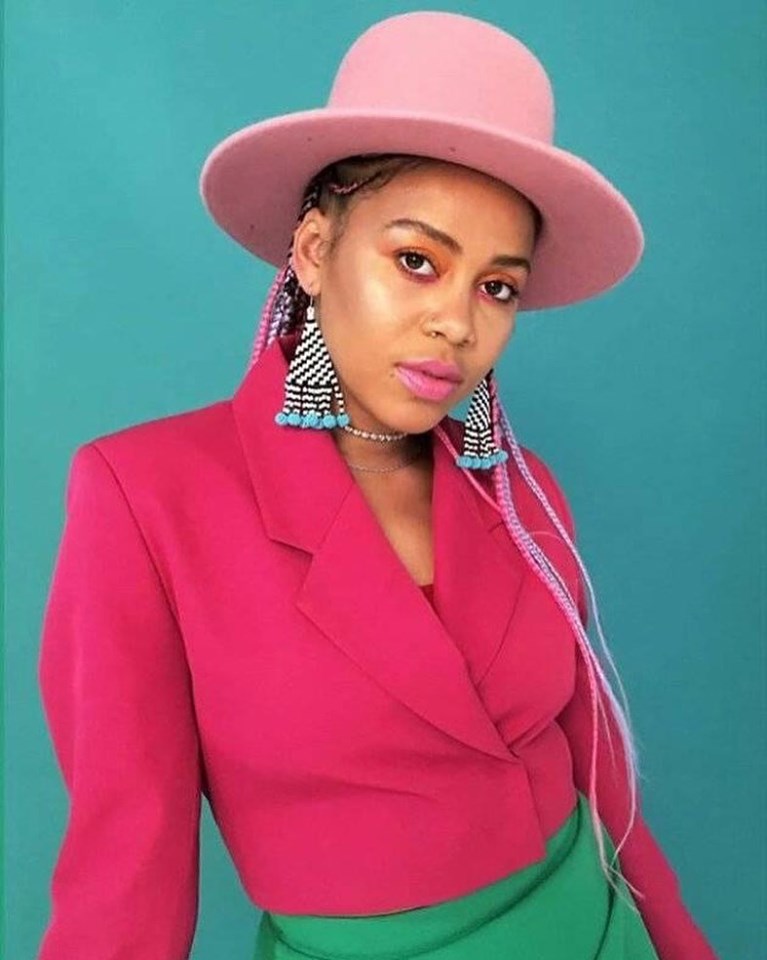 She raps in Tsonga and Swahili.