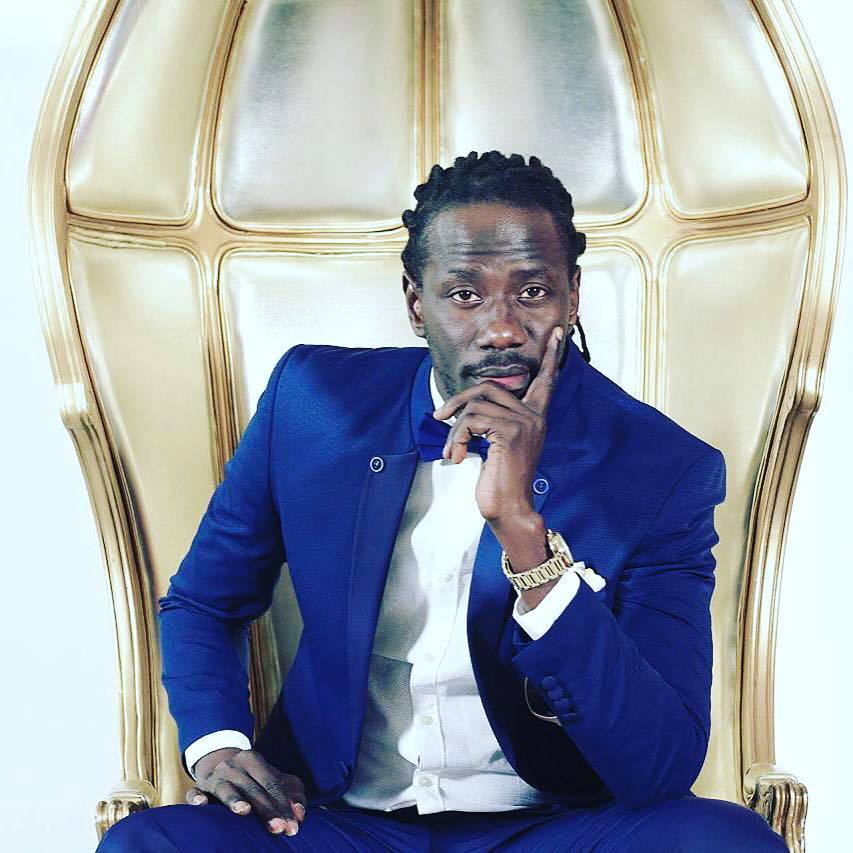 Ibrahima Loucard better known as Carlou D is a Recording Artiste from Senegal, born on December 13, 1979 in Dakar.  He was a member of the PBS rapikal rap group before embarking on a solo career that propelled him t

Ibrahima Loucard better known as Carlou D is a Recording Artiste from Senegal, born on December 13, 1979 in Dakar.  He was a member of the PBS rapikal rap group before embarking on a solo career that propelled him to the front of the stage.

At the age of 12 he feels an ease for singing, and with time he has a crazy love for music. At the age of sixteen (16), along with music, he develops a crazy passion for dance and it will allow him to win with the group "NAVAJO", the prize for the best choreography at "Oscars des vacances" edition 2002.

From then on, he starts a solo career. He meets experienced artists who advise him and allow him to have a perfect command of the acoustic guitar. Currently, Carlou D never leaves his guitar.

This experience is bearing fruit when he has the opportunity to participate in the album "Khalanam" singer Daby in 2000.

During the same year, he met Ass Malick and Seydiman with whom he formed the group "SKA BLUE". Together they compose a song produced by the agency for the cleanliness of Dakar which will know a real success with the Senegalese public.

In 2003, the artist Carlou D joined the group Positive Black Soul (PBS) and became one of the leading artists in the African Hip Hop movement. Now the group is composed of Carlou D, Baay Souley and Didier Awadi.

His enormous potential will open the doors of recognition with them. This is how he releases his first solo album in 2004 "Séédé" or witness of his time.

Carlou D is gifted with the guitar and has a sweet and exceptional voice. He is today, in his generation, the master chef of musical melodies capable of rendering sensitive the most insensitive.

In 2006, he released a second opus entitled "Weeru Waay". this last allows the Senegalese public to apprehend the style of the artist who beyond Hip Hop develops a facility of expression in other musical styles much more classics.

This is how he is approached by the organizers of the first African opera named "Bintou Wéré" among which he will evolve for almost two years. Waziz Diop, Michel Mavros, Oumy Sy, Germaine Acogny .... To name just a few, they will be of great importance in terms of experience and knowledge. This visit to the Opera du Sahel of the Prince Claus Association Amsterdam is an important turning point in his career because he learns a lot.

It is in this context that he will prepare his third album entitled Ndèye Dior after his late mother. This album says the consecration will be released in 2008. The artist expresses himself without restraint on his feelings, his messages and addresses musical styles quite different from those we knew him until now. Because beyond the Hip Hop which allowed the Senegalese public to discover it, Carlou D comes to propose a new style that he names Muzikr; alliance between music and Zikr in acoustic sonorities. As part of the promotion of this album, he presents himself to the international public through various performances at MOMO'S in London, at the Territorios festival in Seville and recently at one of the most important annual events of the musical world: the WOMEX festival (World Music Expo) organized this year (2009) in Copenhagen, Denmark.