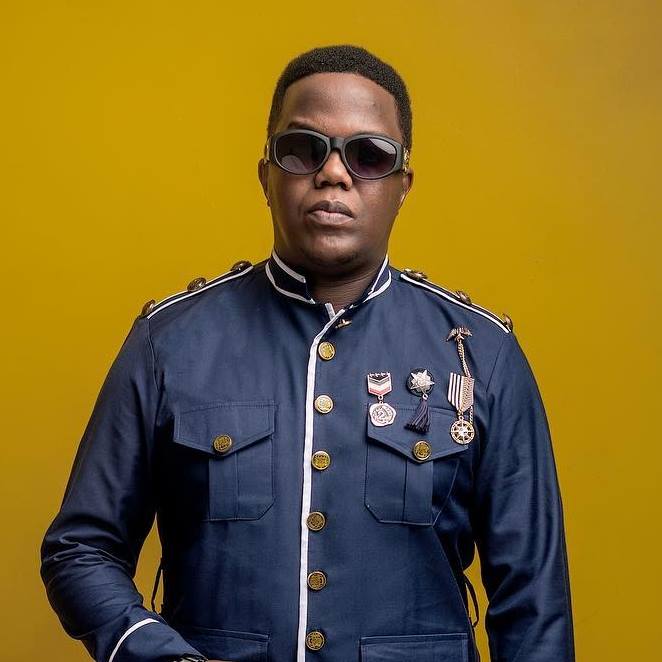 A.Y, whose real names are  Ambwene Yessayah is a recording artist performer and song writer from Tanzania. AY Began his musical career at the age of ten. While in primary school he participated in talent searches

A.Y, whose real names are  Ambwene Yessayah is a recording artist performer and song writer from Tanzania.

AY Began his musical career at the age of ten. While in primary school he participated in talent searches and frequently entertained guests at parties and weddings. In 1996 while in high school he formed a group with his friends called S.O.G. it had three members including A.Y.They recorded an album and released it in the year 2000.

In 2001 A.Y. decided to go solo and recorded his first solo album ‘Raha Kamili’. The first single off the album ‘Raha Tu’(Pure Joy) was a huge success and topped the charts both on radio and T.V. and introduced A.Y. into the Tanzanian music scene. The second single ‘Machoni kama watu’(a swahili phrase meaning their faces are human but their hearts are inhuman) feat Lady Jay D also did extremely well in the radio charts and helped push his album sales in the market.

In 2005 A.Y. released his second album ‘Hisia Zangu’ (my feelings) and the first single ‘Yule’ (That one)topped the charts.
The album included various collaborations with top East African Artistes like Prezzo,Tattuu and Deux Vultures(Kenyan Artistes),Maurice Kirya(Ugandan Artiste).This gave A.Y. more appeal and recognition in East Africa.
The second single off the album ‘Binadamu’(Human Beings) was a huge hit in East Africa and was nominated for a Kora Award making A.Y. the first Tanzanian male artiste to be nominated for the award.

After the release of the second album A.Y. ‘s popularity increased in East Africa and established him as a top artiste in the region.In 2006 he got an endorsement deal with ‘Konyagi’ one of the top selling liquors in Tanzania.This gave him huge visibility all over the country. The endorsement deal opened more doors and he did various commercials with different companies like Coca-Cola,Vodacom,Celtel, Uganda Waragi, Kilimanjaro Lager and Malta Guiness.