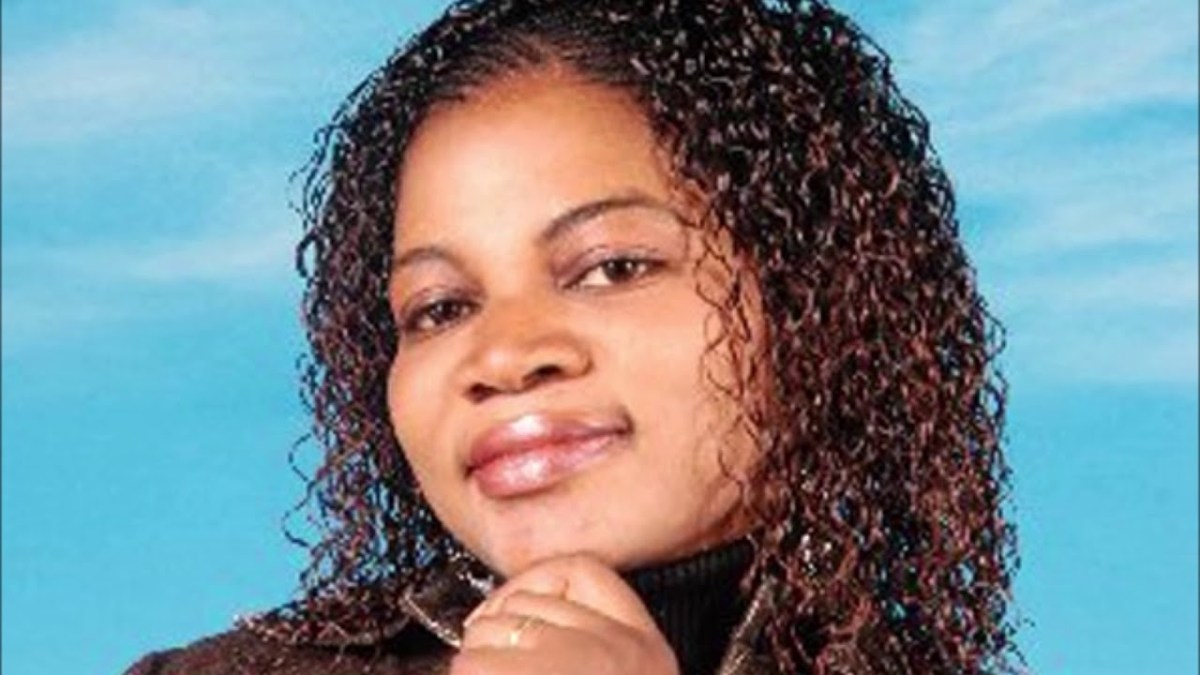 She sang in Swahili, Congo & sometimes in  French. She died in a road accident on Saturday morning, 22nd September, 2007 with her driver- Kennedy Oluoch &vocalist- Nimrod Makori. Their car rammed into a lorry along the Naivasha-Nairobi highway while they were returning to Nairobi from a performance at Egerton University in Njoro, where more than 100 students gave their lives to Christ. Her death occured a week before releasing her latest album, Nimekutana na Yesu, scheduled to take place on 29th September, 2007 in Nairobi. She left her four-year husband, Elisha Muliri, & their 9-month old baby. Angela songs are played Worldwide and will be forever remembered. May her soul rest in peace- Amen!