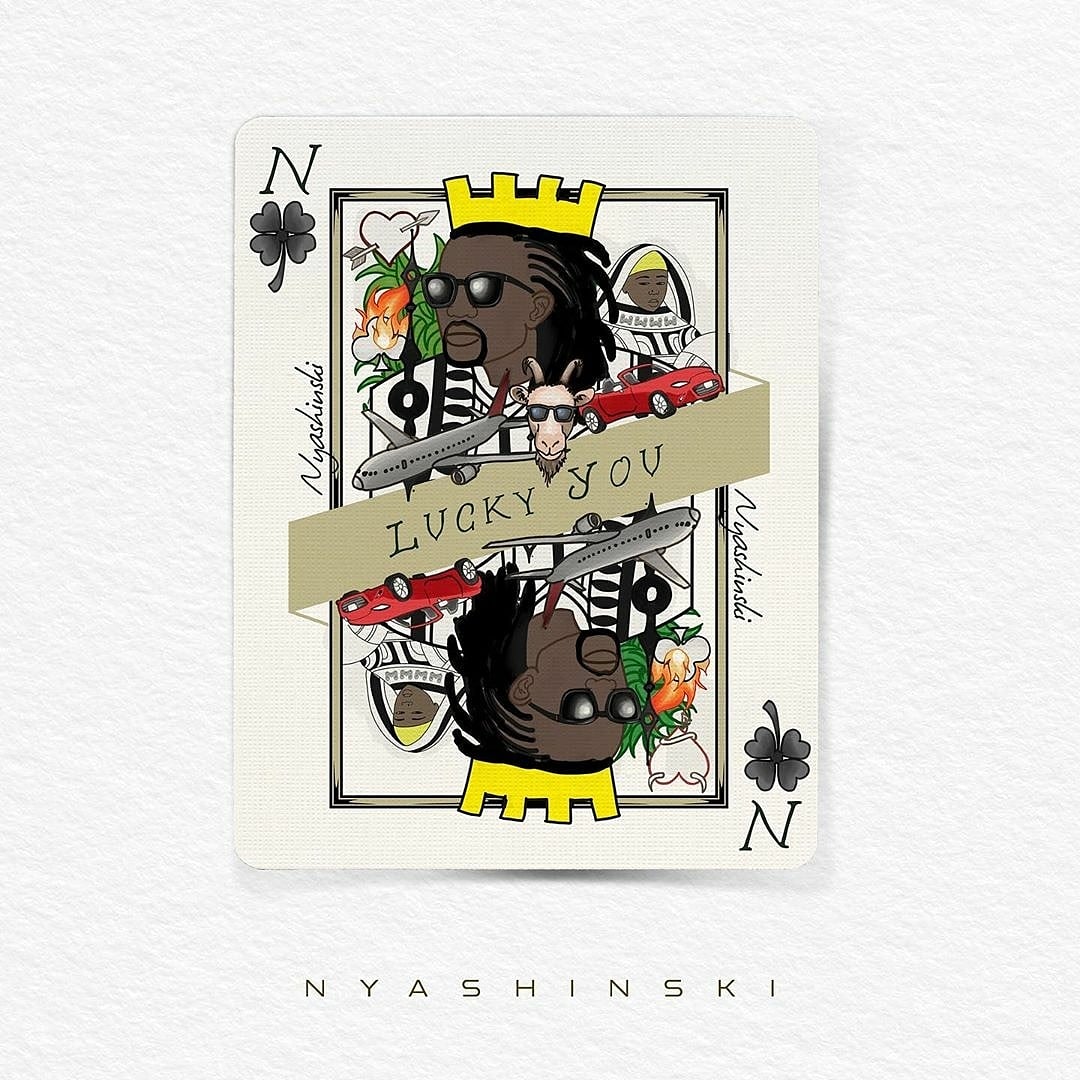 The album tracklist songs include;  Greener, Sweet Aroma, Glory, Traveler, G.O.A.T, Time, Everyday, Lucky You, Wach Wach, Too Much, Fathela and Flowers. All songs are melodic and relatable.

In a statement after release of the album, Nyashinski message was “I poured my heart and soul into each and every one of the tracks in this album, and I am lucky to have a team that share the same passion and commitment and that is how we were able to produce an album that we can truly say we are proud of,” he said.

Prior to the release of the album, Nyashiski had a quarantine digital concert that was sponsored by Safaricom. "Glory" was the first music video released off the album and later released all the audios on Youtube. The album is available for streaming in all digital platforms.