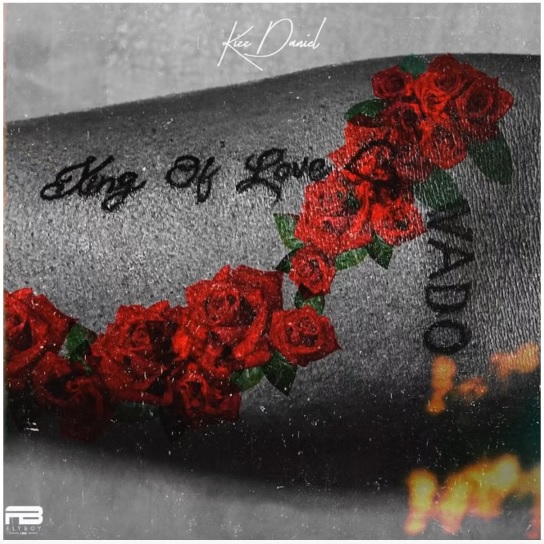 About King Of Love

''King Of Love”, Kizz Daniel new album, was released on June 25, 2020. It is the third studio album by the Nigerian singer and songwriter after “New Era” in 2016 and  “No Bad Songz”      released in 2018. ''King Of Love” is a 17-track album that focuses on love. The album has no features and was released under his label Flyboy Inc.
The album is available on all major streaming platforms. Click the following link to stream https://empire.ffm.to/kingoflove
Kizz Daniel, whose real names are Oluwatobiloba Daniel Anidugbe, is an award winning singer and entertainer born in Abeokuta, Ogun state, Nigeria.