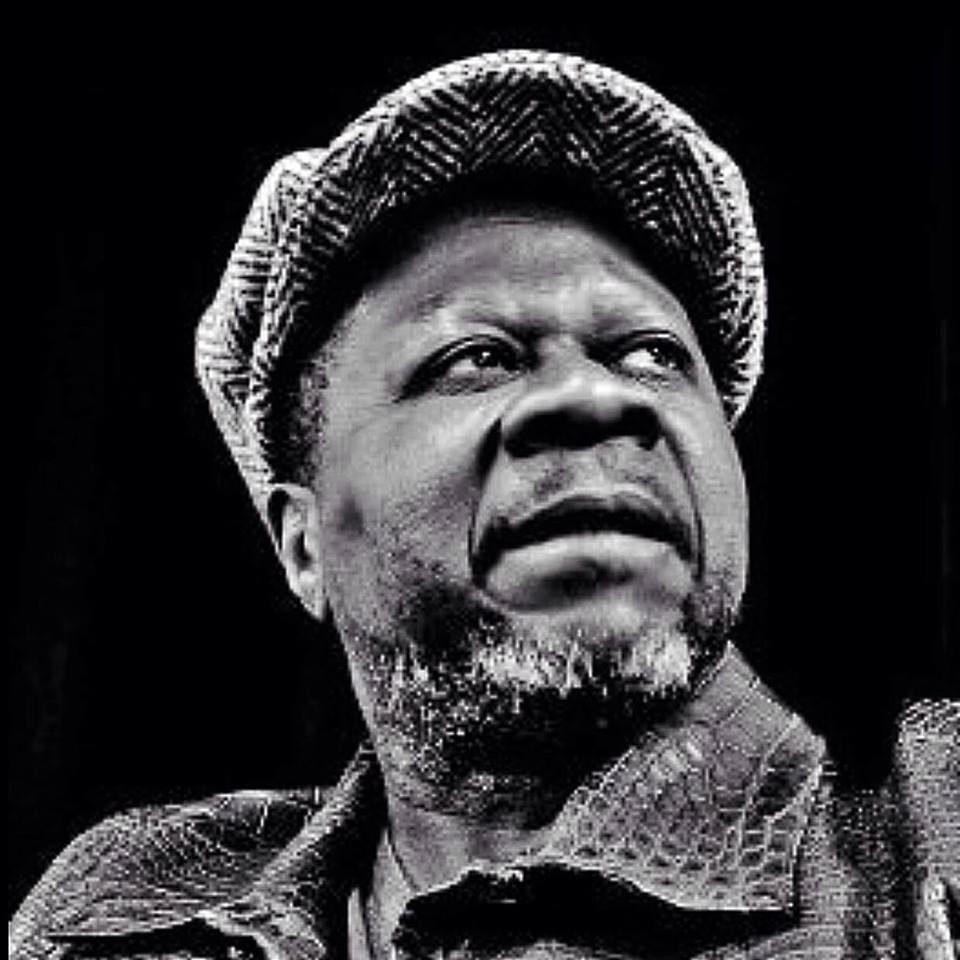 Jules Shungu Wembadio Pene Kikumba (14 June 1949 – 24 April 2016), known professionally as Papa Wemba, was a Congolese singer and musician who played Congolese rumba, soukous, and ndombolo. Sometimes dubbed the "King of Rumba Rock", he was one of the most popular musicians of his time in Africa and played an important role in world music.[3] He was also a fashion icon who popularized the Sape look and style through his musical group Viva la Musica, with whom he performed on stages throughout the world.