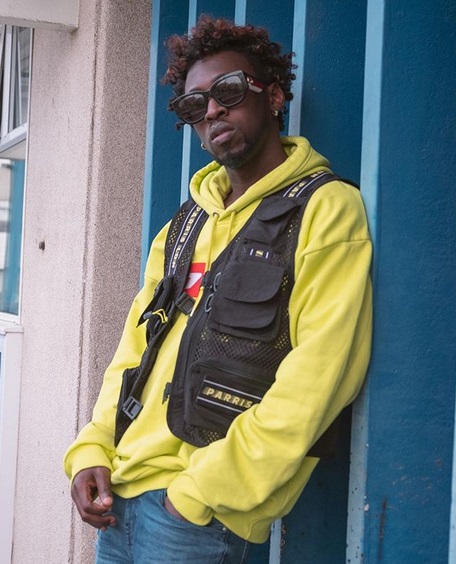 Born on March 28 1986 whelogbo, Isoko, Delta State, Orezi, whose real names are Esegine Allen, is a Nigerian musician from Delta State. He began his music career in early 2009 and rose to prominence with his song Rihanna