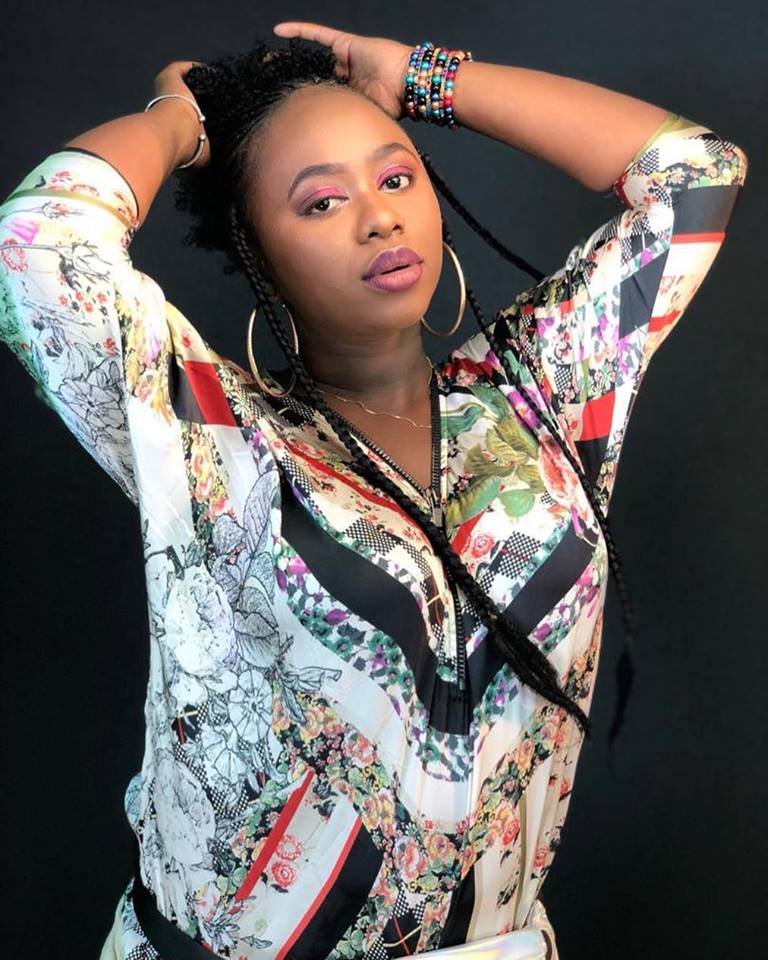 Born on October 7th in Rufisque, Oumy Gueye, better known as OMG is a senegalese singer artist, rapper and composer. OMG means OuMy Gueye. She sings, raps and identifies more with a World Music style. Originally Lebou she lived all her childhood in BARGNY, her hometown. She grew up in a musical universe. Already from an early age with the influence of her older sister, she began to take songs from Maria Carey, Celine Dion ... which shaped a musical opening in her.

She made her first steps in the music world in 2010 by making a chorus for an artist named Never Die 53. She joined the DD Records label in 2012. She made several collaborations including the sound "My Love" and "Peace In Senegal "featuring ADMOW FLOW, MASXUBA CREW album, Baryo Alien EP Zik and many others. International collaborations (Doosai, Oustaz, Lyly Nice ...)
She released her first single "HEY GIRL" in 2013, which officially installed her in the music world, followed by another single HOLLAT MA. After the success of DELOUSSIL and DAK'ART the hymn of the Dakar Biennale 2014 and the compilation Flow Up 2, other singles have emerged such as "Lady Boss", "Ki Dafa Doff" Chic Choc Chec featuring with FATA. On August 15, 2016, in duet with Mamy Victory they released a 5 titles EP called "FEEM" (Engaged and Entrepreneurial Women in Music). This year She participates in the festival FIMU (International Festival of University Music) held from 1 to 5 June in Belfort, France. OMG released on August 15th a 7 titles EP titled "FAM Zik" (Modern African Woman). She was selected among the 10 finalists of the Prix RFI Discoveries 2017. She represented Senegal with dignity. The prize for the best female artist in 2017 is awarded by the "GALSEN HIP HOP AWARDS" in Senegal.
A journalism and communication student, OMG wants to be a spokesperson for the cause of women.