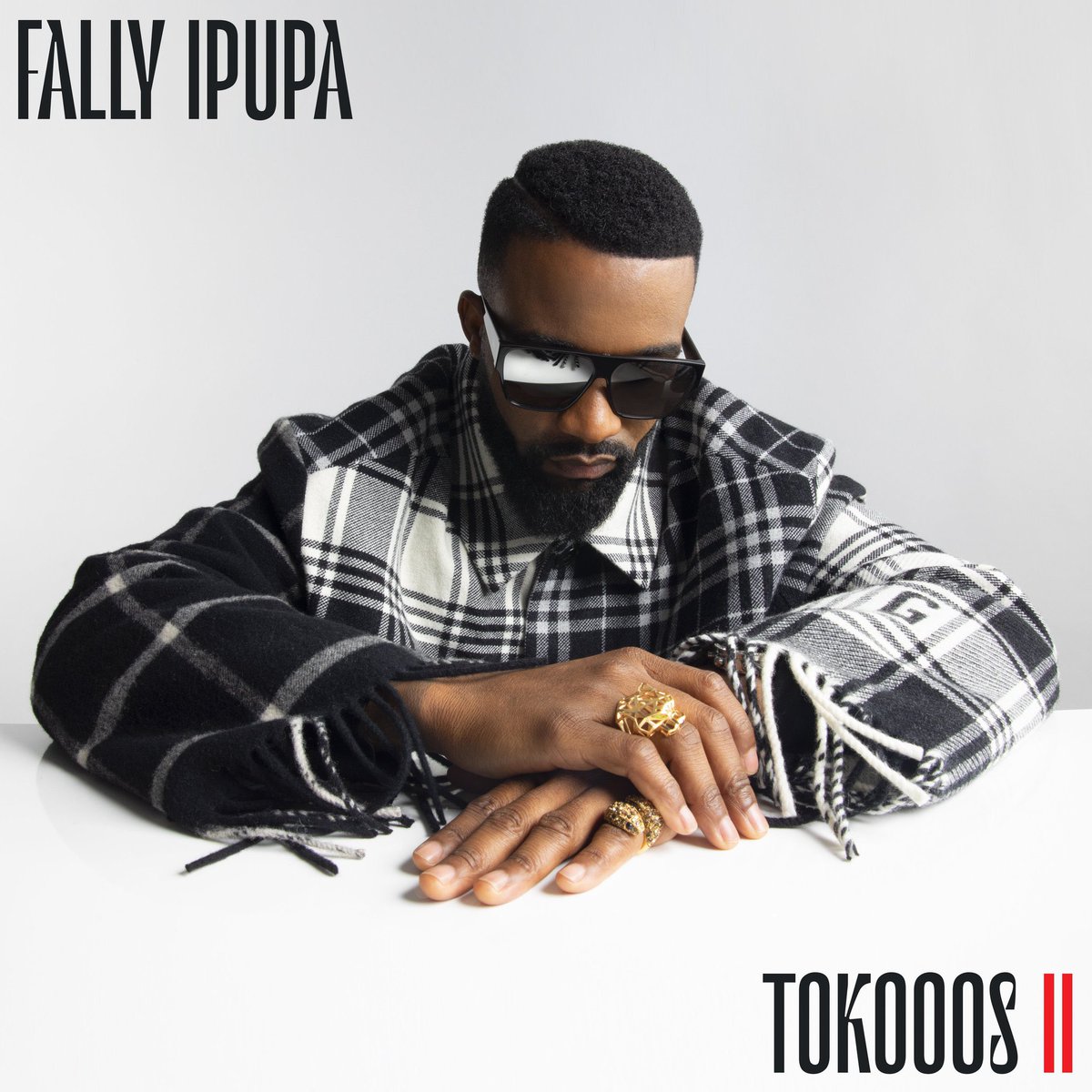 Congolese musician, Fally Ipupa 6th studio album "Tokoos II" release date 18 December 2020. "Tokoos II"  is the 2nd album in the urban music world following on from Tokooos released in 2017 with a very diverse range of styles ranging from R&B to Afropop via rumba and rap. It's also the second project under the Elektra France label (Warner Music France group). For this album, Fally Ipupa features artists like M. Pokora, Dadju, Naza with whom he has already collaborated in the first part and Ninho in the title “Likolo” released on November 27, 2020.  "Tokoos II" is available for streaming on all digital platforms.