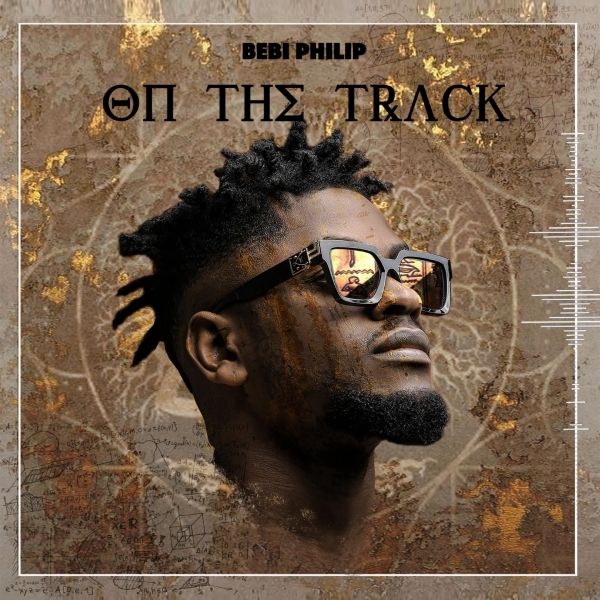 About On The Track

"On The Track" is an album by Ivorian coupé décalé and Afropop musician N’guessan Bebi Philippe Amessan, popularly known as Bebi Philip.The album was presented on Friday September 18, 2020 and released on all streaming platforms on Saturday September 19, 2020. On the Track is 16-tracks album in which are found the songs "Prophétie", "Judas", "One Way", "Chevalier de Dieu" and "La Vraie Force" released earlier as well as 11 unreleased tracks. There are collaborations with renowned Ivorian artists such as Josey, DJ Kerozen, Mix Premier and Malian singer Diaby Mohamed.

This album marks the celebration of 10-year career of the artist, musician, songwriter, producer and arranger who began his career in 2010 with the title "On s'éclat" featuring Ivoirian artist Debordo Leekunfa.
The album "On The Track" is Bebi Philip's second album. It comes 7 years after his first album entitled "Joie de Vivre" released in 2013.
A few weeks before  the release of the album, the boss of BBP Team Records had launched a fundraising campaign via his Facebook page, which had enabled him to raise several million FCFA.

On The Track Album Tracklist