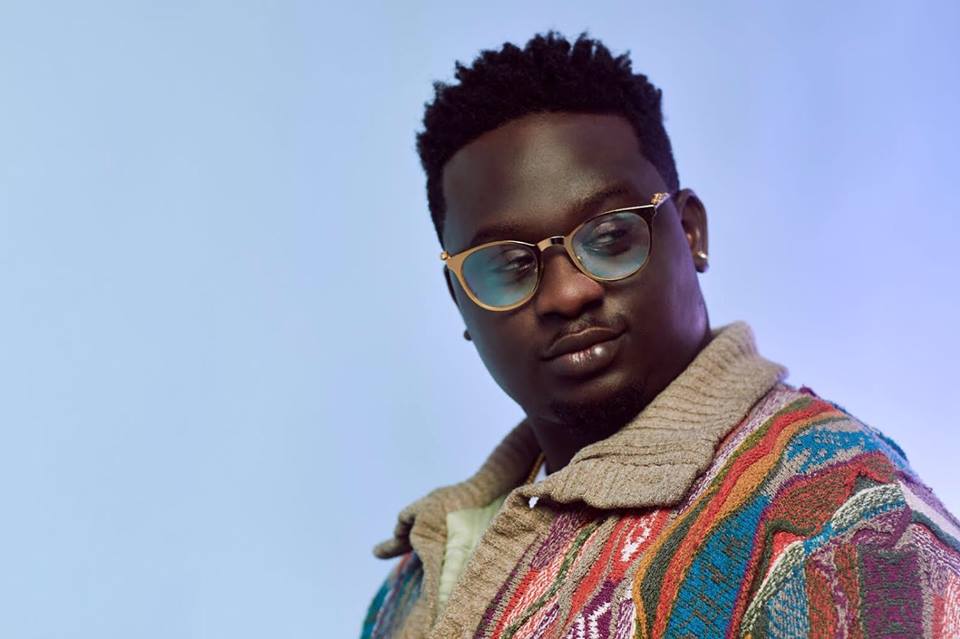 Wande like most great musicians started singing in the teenage choir at his church. He got his break in the Nigerian entertainment industry as a dancer. He continued improving on his vocals skills and got signed to Don Jazzy’s Mo’hits records in 2006. He feautured on D'banj’s Rundown/Funk you up album on singles like; Loke, tonosibe and why me. Being signed to Mo’ Hits records he is also a member of the Mo’ Hits allstars and played a major role in the released CV(Curriculum vitae) album. His first single of the cv album ‘ololufe’ has been described as one of the greatest love song ever written by a Nigerian.
Wande Coal has also recorded tracks with other Nigerian artist including ikechukwu,Naeto C, Dr SID, D’Prince, Wizkid and many more. In 2012 following a fallout between record label Executives Don Jazzy and D'banj, Wande Coal, Dr SID, D'Prince and Tiwa Savage signed on to Don Jazzy's new Record Label Mavin Records.