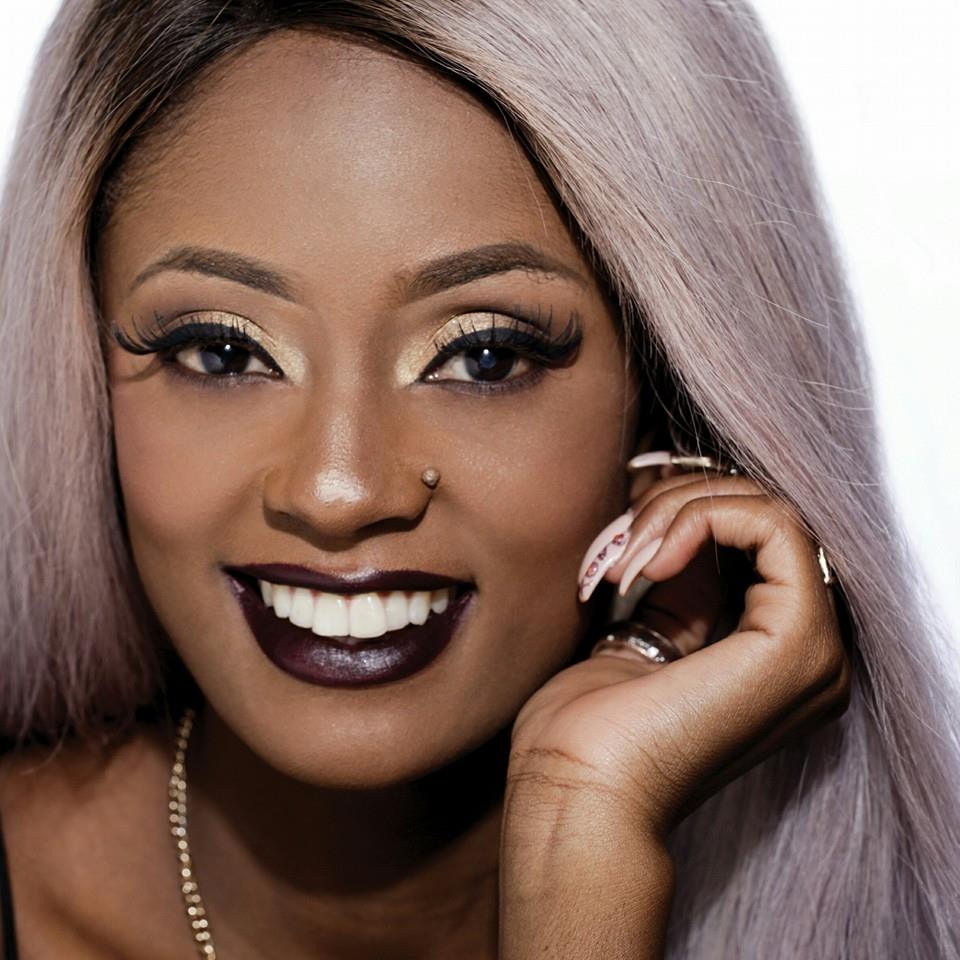 Hau Vaness Mdee also referred to as Vee Money, is a Tanzanian recording artist, songwriter and youth activist. In 2011, Vanessa got asked to open and perform the anthem to the TUSKER CECAFA Cup. In front of a nation,

In 2011, Vanessa got asked to open and perform the anthem to the TUSKER CECAFA Cup. In front of a nation, “Celebrate” became animmediate victory song as Tanzania won the championship that year. This immediately caught the attention of the BHitz Music Group Team, who signed her as their first female act.

Joining forces with Ommy Dimples on Tanzania’s song of the year (2012- 2013) “Me and U” – Vanessa has become one of the country’s biggest musical stars. Seen clearly with the release of her first solo single “Closer”, which in its first week was downloaded over 30,000 times. A feature achieved by no other Tanzanian artist. She also managed to remain on the charts with her single “Closer” for over 13 weeks, becoming a breath of fresh air in a male dominated industry. When the much awaited music video for “Closer” dropped, this brought major crossover success for the single bringing it to new audiences in Kenya, Uganda, the DRC, Rwanda and various other countries in East and Central Africa.

On the 13th November 2013, Vanessa released her second single “Come Over” produced by Navy Kenzo’s Nahreel. Also topping the Tanzanian music charts and nominated for RnB/Soul Song of the Year at the All Africa Music Awards in Lagos, Nigeria in 2014. In, December 2013 Vanessa was invited to perform at Nigeria’s biggest annual music concert – Harp Rhythm Unplugged. Making her the first Tanzanian Bongo Flava artist to perform on a West African platform of that magnitude. Alongside the likes of Burna Boy, D’Banj, Waje, Dr. Sid, Banky W and more. Vanessa went on to perform at the 2015 Gidi Culture Festival in Lagos, Nigeria.
In June 2014 her third single “Hawajui” was released. Another production of Nahreel rocking the charts and the radio/video waves. On 8 November, Vanessa Mdee joined forces with another Tanzanian songbird Barnaba Elias to release their up tempo Afro Pop duet Siri. The song has been a sensation in East Africa.

On 26 March 2015, Vanessa Mdee released her fifth single Nobody But Me where she joins with heavy hitting South African rapper K.O. Nobody But Me has continued to top charts in Africa on both TV & Radio; Africa 10 on Trace Urban, Urban Hit 30 (Trace Nigeria), Africa Top 10 on The Beat 99.9 FM (Nigeria), Top 10 Africa on Sound City TV (Nigeria), Jam Top 5 on Radio City FM (Uganda), Africa Boom Boxx on YFM (South Africa), DNA Top 5 on BBC 1xtra (U.K)
Vanessa has also gone on to work with various NGO’s like ONE and WildAid to release music for a great cause.