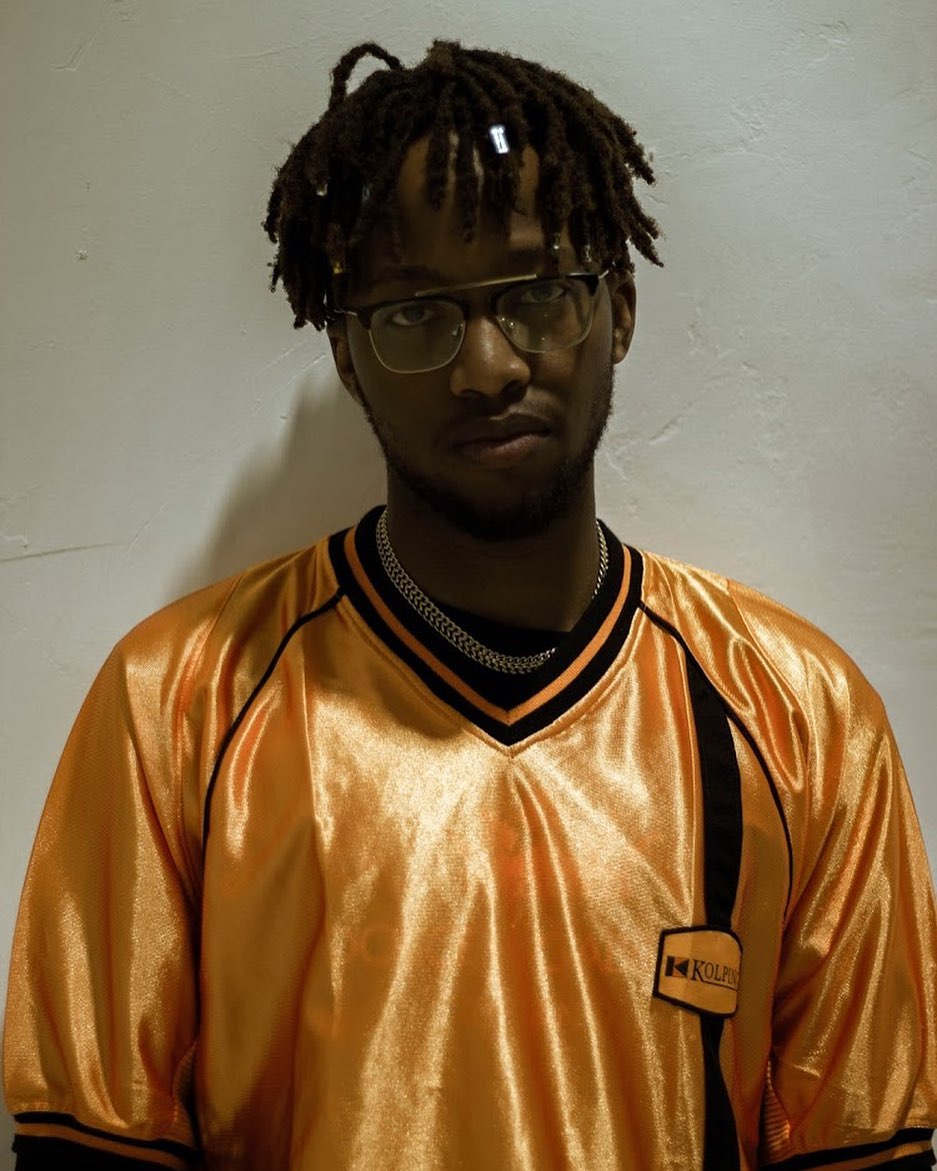 Kahush real name Kahu Mburu Mutahi aka Kahu$h is a Kenyan trapper/rapper/Shrap artist. He is the son of Kenyan politician and Health Cabinet Secretary (CS) Mutahi Kagwe (as confirmed on 5th June 2020). Kahush first music video on Youtube  'Mi Siwezi'  debuted on 3rd Nov 2019  off Trial and Error album. Since then it has accumulate almost half a million views upwards.

Kahush has since released singles such as 'Chapa Chapa' , 'Maisha' and 'Symptoms'. On March 10th 2020 Kahu$h released his long awaited album NIKO which has 11 tracks.

Kahush is one of the best Hiphop artist in Kenya.