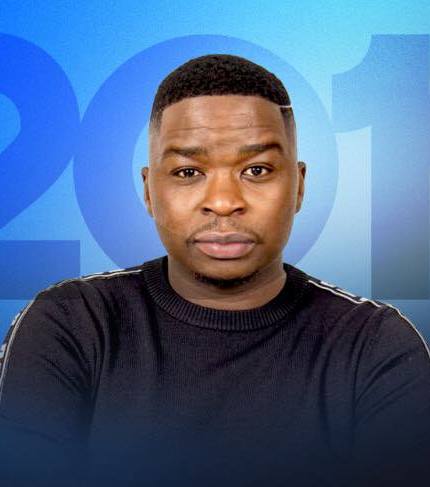 Dr Tumi earned his title after spending six years studying medicine at Medical University of Southern Africa (Mendusa). Dr Tumi, who is a producer, songwriter, instrumentalist and vocalist, is endowed with grace to minister healing from a dual perspective. He runs a surgery in Mabopane, north of Pretoria providing physical healing but he also ministers healing to the soul through his heavenly inspired songs.

In 2003 he was involved at the Coca-Cola Popstars and made it to the Top 20 after competing with close to 16 000 participants. Although he didn’t feature on the overall winner’s group, he was called back for extra training as he was one of the most outstanding talents at Popstars. This afforded him an opportunity to receive training and coaching from music greats such as Yvonne Chaka Chaka, Caiphus Semenya, Letta Mbuli, Thembi Seete and Blondie Makhene.
Since then his star has risen.

Dr Tumi’s first solo album – Heart of a King garnered him Best RnB Gospel Award at the SABC Crown Gospel Music Awards in 2012, where he was nominated in four categories.