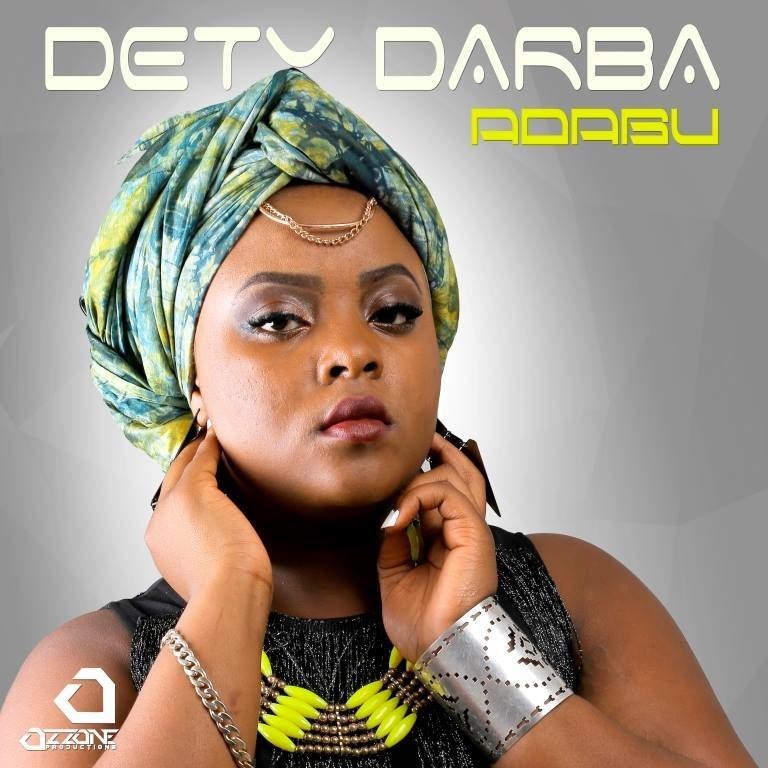 Born in 1993 in Goma, Dety Darba started singing at a very tender age (age of 7 years).
At 14 years she started composing songs. Gradually, she started singing in bands here and there. She participated in several shows and concerts and then imposed her style mixing the Rumba Beat with R & B which propelled her to participate in major Festivals in the region.
In 2013 she released her first album “Fiere d’être Congolaise" (Proud to Be Congolese). She performed alongside Meje 30, at the Amani Festival in Beni with Washington (Uganda) in 2013, at the Jaki Leo Festival, In February 2014 she sung with stars among others Lokua Kanza, Lexxus Legal, Mani Martin (Rwanda),.. In 2014, Dety Darba has been nominated for in the category of Best Voices of Kivu in the Ndule Awards 2014.
She is now recording her 2nd album at OZZONE Productions which will be launched in 2015. In September 2014, DETY DARBA performed at the Peace Day Celebration alongside the American superstar AKON.