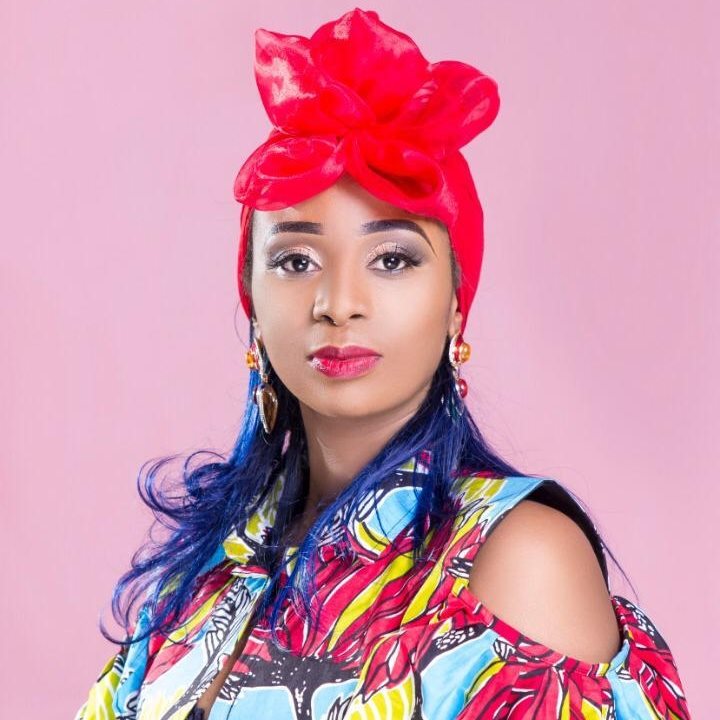 Adji Kane Ouza Diallo, better known as Adiouza, is a Senegalese female artist born in Dakar, Senegal to a musician father, Ousmane Diallo, whose stage name is Ouza, and a mother-in-training secretary.  Raised in a m

Adji Kane Ouza Diallo, better known as Adiouza, is a Senegalese female artist born in Dakar, Senegal to a musician father, Ousmane Diallo, whose stage name is Ouza, and a mother-in-training secretary.  Raised in a musical milieu since her childhood, Adiouza took his first steps on the music scene alongside her brother Sheikh Lô Ouza Diallo,  who is a pianist, singer and chorister, who also served as a mentor.

Her brother introduced her to jazz and accompanied her to clubs such as Le Meridien, Novotel, Just 4 u, and the Marie Lucienne inn. Noticed by the director of the Inn, Ousmane Diop, the latter gave her his support for the realization of his first model with a flagship song on the fight against AIDS. However, to start playing music meant for Father Ouza, to continue studying and to become "the intellectual of the family". After obtaining his baccalaureate, Adji, now Adiouza enrolled in Ethnomusicology in Paris in 2004, and at the Conservatory of Hay-Les-Roses for piano music lessons, drums and guitar. In 2005, Adiouza met the great bassist Samba Laobe N'diaye Missal group who introduced him into the musical world in Paris. She performed her talents as a singer and dancer in the famous cabaret "Les Trois Maillets" until 2007. In 2006, it was the great musician Cheikh Tidiane Seck who introduced her to great artists alongside whom she provided choirs or occurred as a vocal lead. In 2008, when she was preparing her master's degree, Adiouza released t her first album entitled "Maadou", arranged by Sheikh Lô Ouza Diallo and directed by Ibou N'dour. This first product will mark the Senegalese with the resumption in mbalax version of "Carmen" .Reclaimed under the title Nobel, this song is a hymn to the freedom of choice for the African woman. The main message of this 11-title album is respect for others, tolerance and openness, for the citizens of the world that we are all. Turning in the career of Adiouza, "Maadou" raises to the rank of feminine revelation of the year 2008 in Senegal.