×
All the Lyrics you Love
Synced with your music 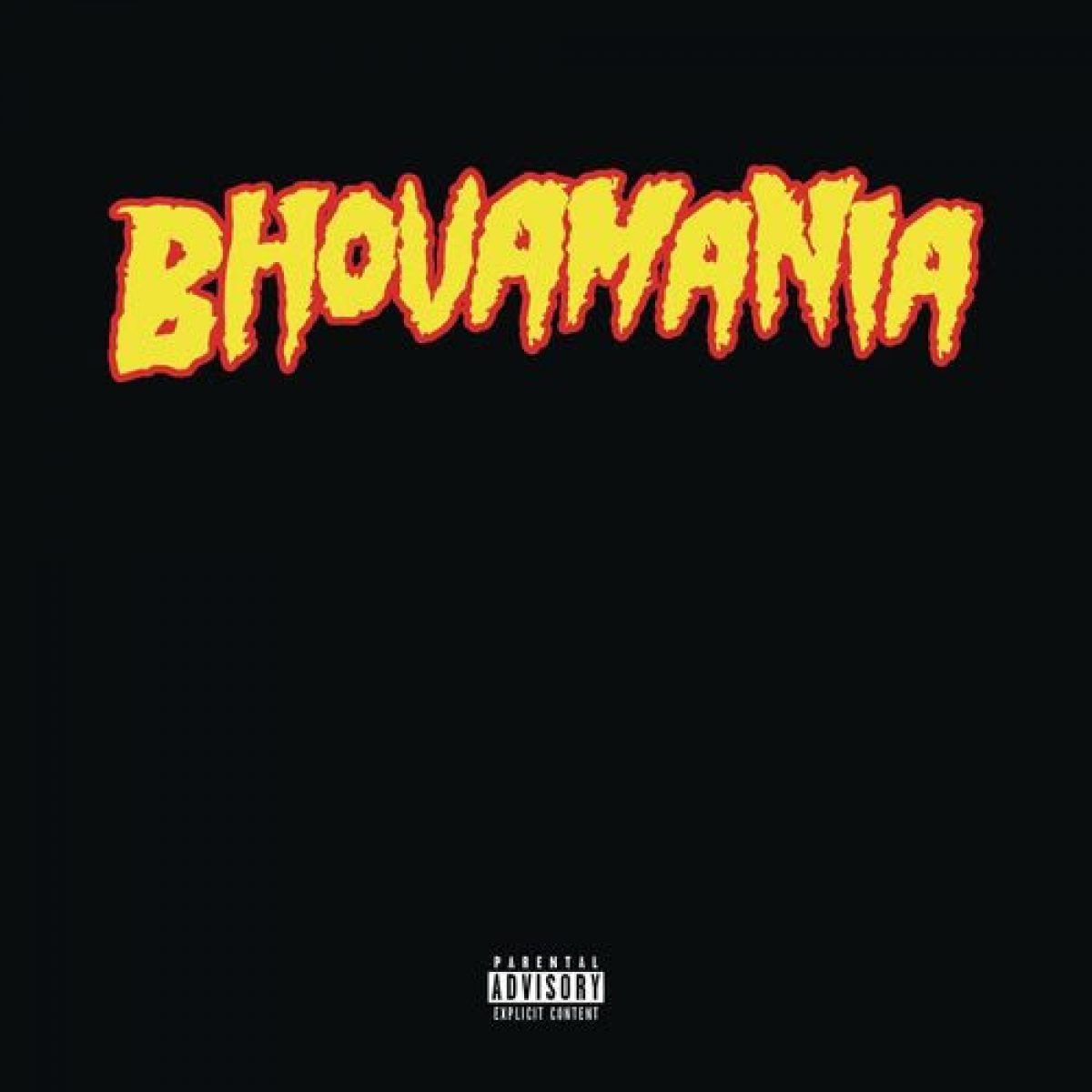 AKA Lyrics by AKA


I do what I want, you do what you gotta
This ain't hand of God, this ain't Maradona
If you say my name it's a Mexicana
Don't forget to wave to the black Madonna
If you throw me shades, I don't want no wahala
Can't get in my space like this the Cater water
Eat your ego up, no I no drive Toyota
Then I bust on you, well I gon' make you suffer

It's Tido, aka the greatest
Out the mud, I made it
I'm highly blessed and favored
The crown from most nations fit my head like it was tailored
I'm on my worst behavior, I feel like 2Pac in Vegas
Some phanda pusha, yeah
The vision super clear
Fuck your opinion you can keep it like a souvenir
Your bitch is scubic yeah, I get her wet like scuba gear
And send her back to you, ahamba in the vuga yeah
Hamba vota yeah
Y'all know that talk is cheap
I'm so fresh to death like I'm just from my eulogy
The frame is Louis V, this game ain't new to me
I'ma legend that's the difference between you and me (woo)

Fuck these labels, cut the cable
Take all my options off the table
What's the topic? Getting profit
Then I drop it like a hot potato
I'm in the pocket, get it popping from from South Africa to Lagos
They know

I do what I want, you do what you gotta
This ain't hand of God, this ain't Maradona
If you say my name it's a Mexicana
Don't forget to wave to the black Madonna
If you throw me shades, I don't want no wahala
Can't get in my space like this the Cater water
Eat your ego up, no I no drive Toyota
Then I bust on you, well I gon' make you suffer

Yah
I see more space
All my shit tight like braids
I'ma exfoliate, save a whole lotta face
I got expensive taste
I done have girls and lost my pace
Race to grab the grace
Let me concentrate, dominate
I don't wanna be able
If I'm not, me and you
Who is gon' break the news
When I'm drunk and confused?

Everyday I go stress
Babylon take my bread
Back it all in my chest
Invest and rebrand
I don't want no mistakes
I don't want no regrets
I don't wanna see this things
I don't want shady friends
Whole game on my back, might stand tall like Shaq
Platinum plaques on my backboards like pressure I went through time
Use my intellect, I don't get used by intellect
Built my pyramid then built my ladder to success

Y'all, many men, 50 Cent
Either get rich or die tryin'
Little chance, steady hands
Never sweat under the spotlight
Nigga use drug, that's love style
And I got bars like Sunlight
Pressa, pusha, ANC looting
They looting!
Give me my piece of pie
Where is my piece of mind?
Francois Pienaar '95
I suppose, you cannot stop these vibes

Hulk Hogan
The only thing I can say what a difference a year makes
A year ago at this time at Wrestlemania 4
You were at the side of The Macho Man
When he became the undisputed
World Wrestling Federation Champ
One year later, here in Atlantic City
You're going to be challenging
This very same man for the world crown

Well, you know you're exactly right, Mean Gene
One year ago, brother
Me and The Macho Man were as one
We were best of friends
We would do anything to win together brother
And if you would've told me one year later
Right in the very same place that it started
In the Trump Plaza that we'd be locking horns
Going head on head for the WWF Championship
I'd a called you a liar Mean Gene
But you know something?
I should've seen this thing coming man
As the Mega Powers team was formed, brother
As the Summer slams
As the Survivor Series went down
As the Mega Powers started growing together
The Mania was a little bit ahead of the madness, man
But it really didn't matter
You were either in or you were either out, brother
You either believed or you didn't, man
And you were either ready or you weren't

The Macho Man made me feel
That he believed in the three demandments
Of the prayers, the training, and the vitamins
He made me believe that he was in my corner, Mean Gene
And he also made me believe
That he was ready to fight all odds
That's why I stuck with him, brother
That's why we stayed together so long

You know its that relationship with The Mega Powers
Deteriorated even further
Macho Man Randy Savage
Went so far as to attack your Hulkamaniacs
Oh, yeah
He did more than just attack the Hulkamaniacs, brother
He went so far as to put our manager
The lovely Elizabeth right between us, man
It was him that was eaten alive by the jealousy
It was him that was eaten alive by the lust, brother
It was a simple fact that The Macho Man
Couldn't be the man that all my Hulkamaniacs wanted him to be, brother
He couldn't handle the load
He couldn't handle the pressure
But what really tore us apart
Was the way he was so jealous of Hulkamania
The way he put Elizabeth between us
The way he manipulated her
The way he twisted this whole beautiful thing around
But I found out one thing, Macho Man
You're not a believer in the demandments, brother
Brother, you're a cheap shot artist
You take whatever you can get as quick as you want
You were never in my corner
You were always on the outside
Waiting for me to make the first move

But just like Donald Trump, Macho Man
I hope you're ready, brother
Because Donald Trump has questions in his own mind
He sent a whole team of seismologists out here
To check the foundation of the Trump Towers
Because when the Mega Powers explode
Off the launching pad, brother
As we erupt over the whole Atlantic City
He was worried about the foundation
He was worried that the thousands of people
In the arenas might become unseated and swallowed by the Earth
Donald Trump
Don't worry about my Hulkamaniacs
They're survivors, they're ready

But you, Macho Man
I don't care where you stand
I don't care what you believe in
All I'm want from you is your best
I want you to be ready
I want the Macho Madness to be at his peak
Because when Hulkamania rules, when Hulkamania lives forever
When Hulkamania puts you down on your knees
I want the whole world to realize
That I beat you at your best
And at the end of Wrestlemania 5
I will be the World Wrestling Federation champion
And what you gonna do Macho Man
When the whole world full of Hulkamaniacs destroy you?

Correct   All Lyrics by AKA   Add Translation