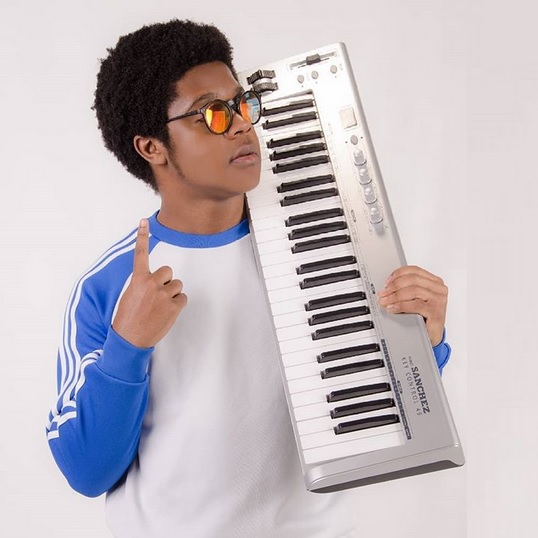 Young DLC, born Darlington Chikwewo in Harare-Zimbabwe in July 1996 , is a South African-based dance music producer, songwriter and DJ from Zimbabwe.  He was a guest producer on Coke Studio SA 2016 where he

He was a guest producer on Coke Studio SA 2016 where he  produced for Aewon Wolf and Jade McDonalds, their song; “Run Away”. And the next  year, Young DLC was a producer for Coke Studio Africa 2017 and 2019 .
He played at Rage in December 2015 in Durban. In August 2016, his  single, “Don’t Stop” was released worldwide through a Netherlands record label.