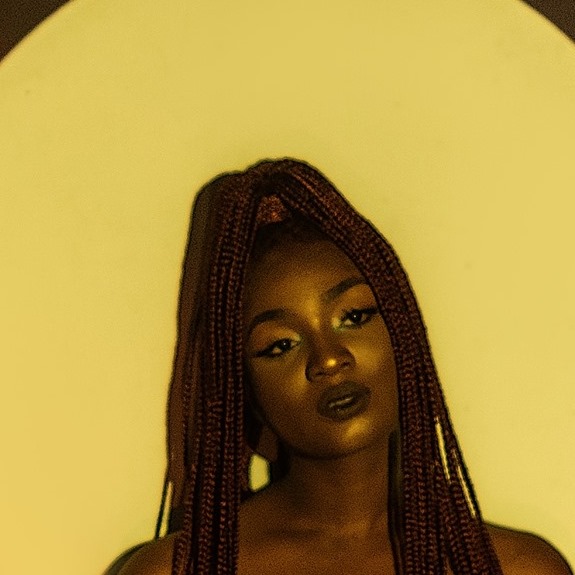 Tomi Owó is an urban soul singer-songwriter from Lagos, Nigeria.

Known for mellow yet rich vocals and emotive live performances, Tomi’s early exposure to music through her mother’s original compositions and diverse record collection shines through in a musical maturity beyond her years.

The Lagos-bred artiste’s style cuts across soul, jazz and R&B, with a bias for unobtrusive instrumentals that often include synths and traditional African percussion.

Tomi’s lyrics are firmly based on everyday experiences – hers and those of others, and they explore relatable, angled human themes: mindfulness, resilience, affection, courage.

Her music has a distinctly global sound influenced by an eclectic group of musicians including Sade, Seal, Fela Kuti, Jungle and Jhené Aiko.

Tomi is currently recording a yet-untitled, full-length album which, based on the musical brilliance she’s shown so far, is expected to be a warm and unforgettable debut.