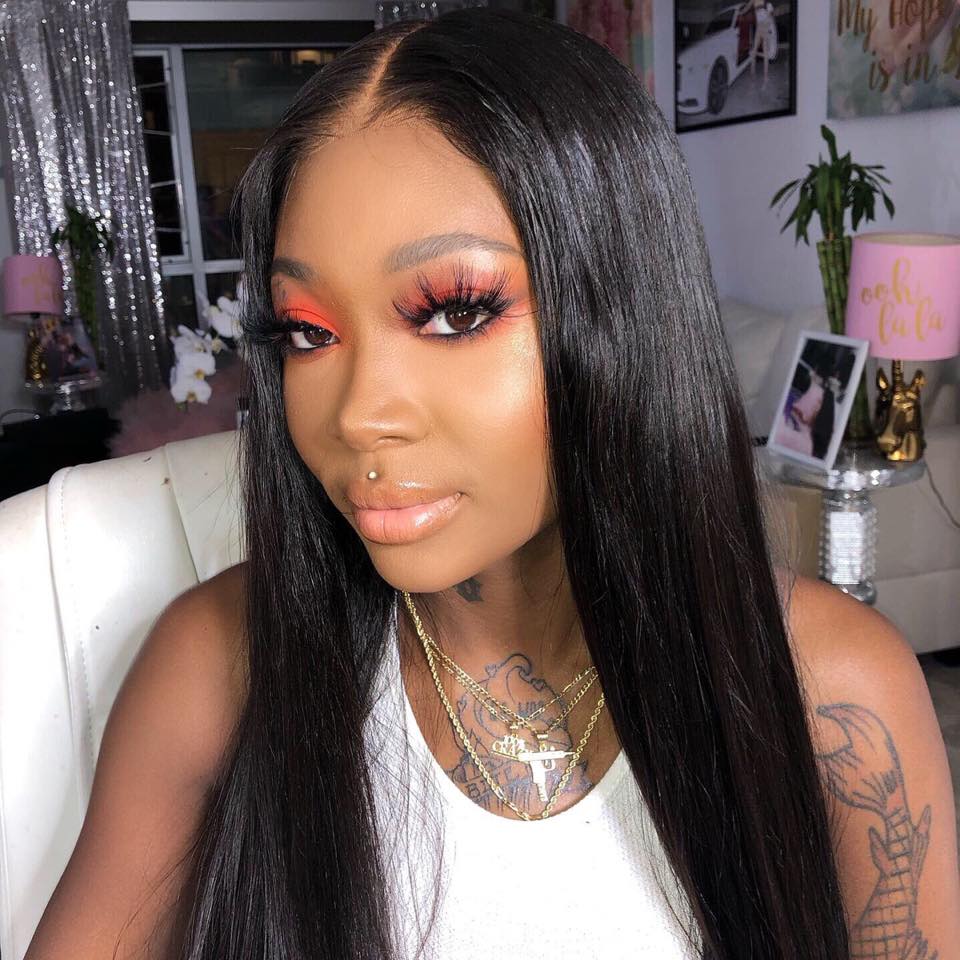 Summer Marjani Walker is an American singer-songwriter from Atlanta, Georgia. It is signed at LoveRenaissance and Interscope Records. His commercial mixtape Last Day of Summer was released on October 19, 2018. His first