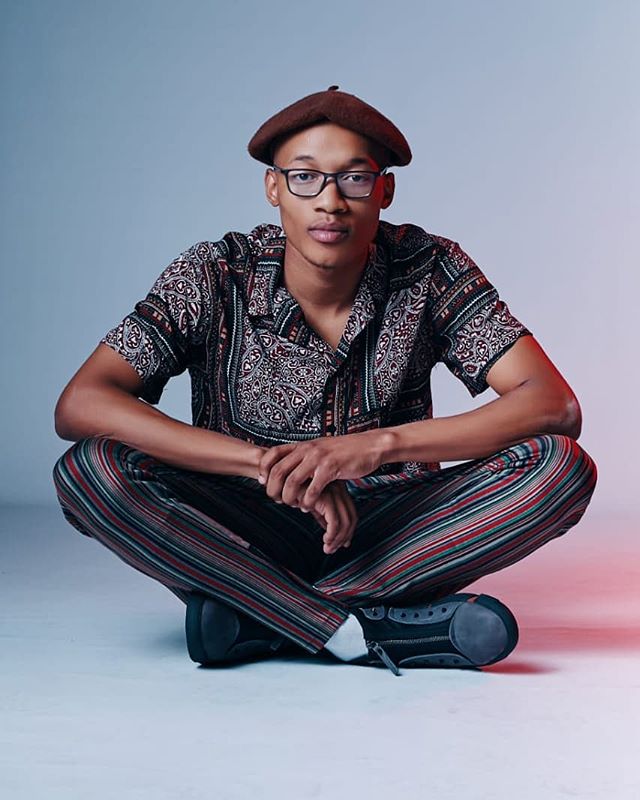 Nondoda Msolon better known as Sino Msolo, also Sinoyolo Msolo, a SouthAfrican artist, singer, rapper, songwriter, and Composer.  Sino Msolo was born on September15, 1997 in Flagstaff , a small town in the Eastern Cape. He is the second child in afamily of three. He has older brother and a younger sister. He is a graduate from the University of the Free State.
Sino Msolo was discovered on Twitter by south African producer Sun-El Musicain  who later recruited him into his Label  El-World Music.
Msolo released his first album in November  2019 under El-World Music. The album titled  'Mamela' is a 16-track album .