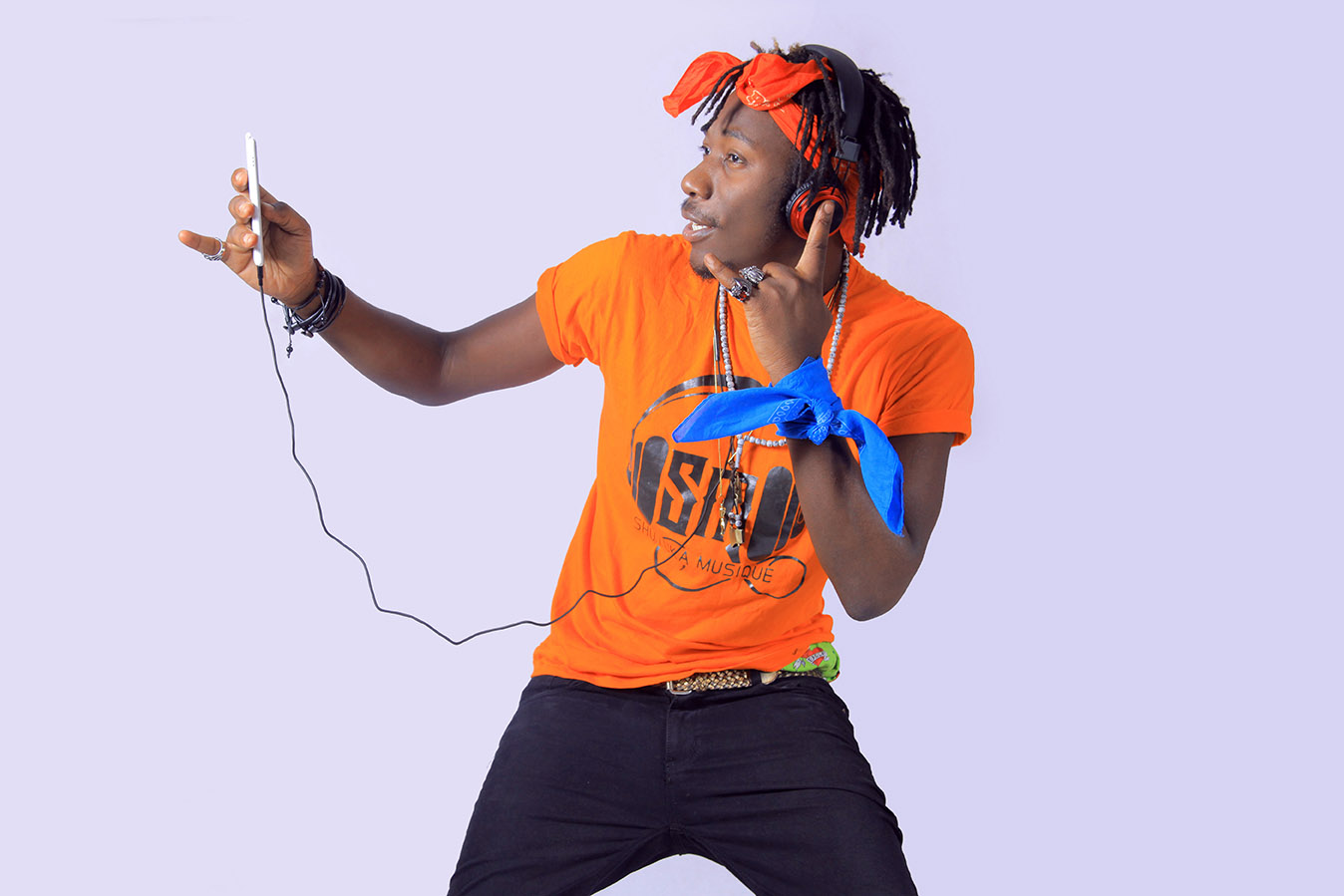 DJO Ngoie Mwema better known as RJ KANIERRA's, is a recoding artist born on August 9, 1984 in Kolwezi in the democratic Republic of congo. Former Footballer, Karateka and Athlete, DJO Ngoie Mwema was junior champion in the 100m , at the  local championship organized by the Kolwezi Athletics League.
Inspired by the music of his hometown of Kolwezi, in 1999 where he began his artistic career, KANIERRA became professional in 2006 practicing street music without the consent of his family. Finding himself in the embarrassment of choice, on the one hand attracted by his noble profession where he envisaged the opening of broad horizons one day and on the other hand the disagreement of the family, the artist took out the title dear mother asking the permission to his mother to consent with open hearts the luminous path that can lead the son to happiness. He also released the demo; that is to say unsold album containing the titles among others: I confirm, Tinss, Coliba and others.

In 2006, he recorded an album entitled "The Thirteen Laws of the Jungle" containing titles such as VK, VULUBA and so many others.
In 2008, he returned to the studio for the registration of a titled acronym AINA LAWA where the artist is unleashed saying that all victory is not a function of fetishes;
In March 2011, the protégé of the Katangese injects in the veins of all those falling under his musical charm a new confidence by recording an album titled "99", contain the titles as:
• Awareness where the artist especially at the political aspect stating that "I help what others have said"; but what ? the solution deep within him;
• Lalala where the artist sincerely acknowledges the strength of the audience; hence LA3 meaning, we were there we are here we will be there.
• SALEM
• Bikelekele is so many others.

2013 he released the song MONEY which is a bridge between the album 99 and the current one named 622, which contains 6 titles.