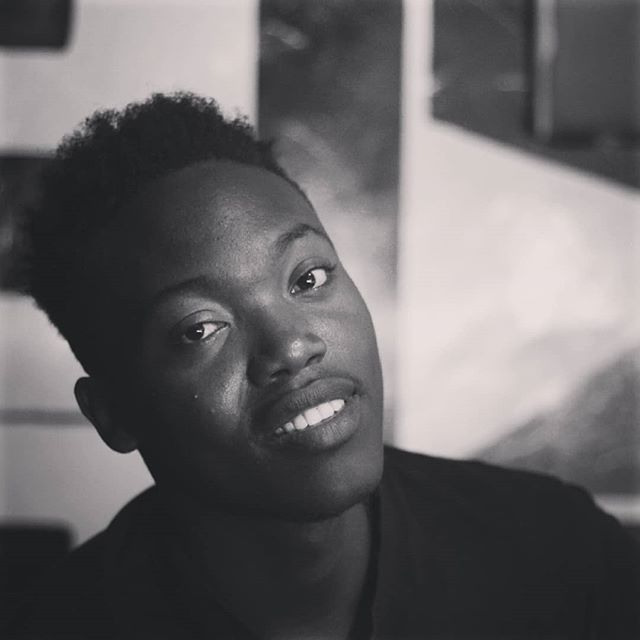 George Ndungu (Raygee) popularly known as 'Raygee' aka George the 'Street Boy'  is a talented artist from Kenya discovered by Lulu Hassan after a video went viral of him singing song covers of famous artist such as Justin Bieber, Ed Sheran..

22-year-old George has been homeless for the last 14 years but his talent will surely open great doors for him.