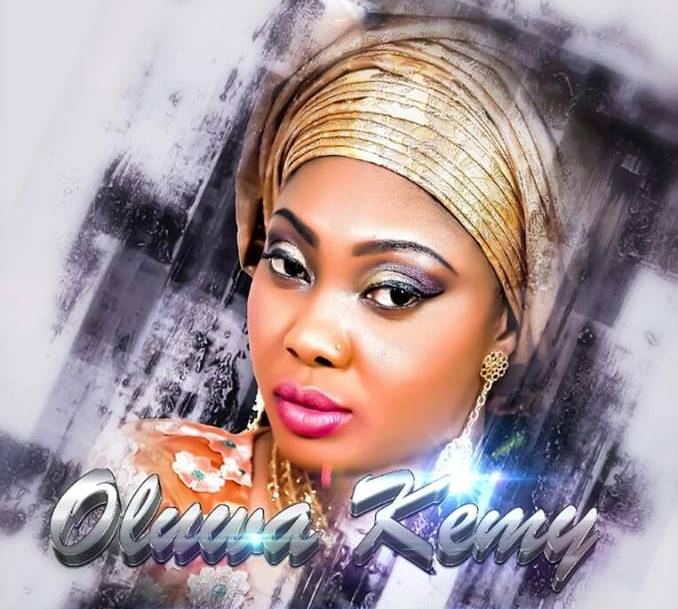 Oluwa Kèmy, is an artist, composer Beninese singer. Of her true, Noëllie ADOTIN, Oluwa Kèmy was born on December 25, 1986 in Bohicon, one of the localities of Benin. Already a little girl, Oluwa K&egra

Oluwa Kèmy, is an artist, composer Beninese singer. Of her true, Noëllie ADOTIN, Oluwa Kèmy was born on December 25, 1986 in Bohicon, one of the localities of Benin. Already a little girl, Oluwa Kèmy made the pride of her parents by her musical performances during meetings and family celebrations. After having joined the children's choir by the approval of her parents, she was conquered by the passion that burned in her, and that made her the main singer of the choir. After 05 years at the head of the choir, she decided to make a full musical career. She stopped her studies and began her career by integrating the orchestra "LES SUPERS QUARTZ"; his voice and his stage performances, then allow him, after four years to become familiar with the public, lovers of beautiful music and to make a name for himself.
In 2001, Oluwa Kèmy, released her first single entitled "MY DESTINY". Her first solo release allowed her to have her first contract, where she was solicited for the official opening of the International Women's Day celebration, organized by the Ministry of Family in Benin.
She went on, with her entry into the "GOLDEN MELO" orchestra, with which she recorded her second single "FEMME".
Finally, Oluwa Kemy found inspiration in the woman; she decided to sing only for women, to praise their merit, to sensitize women to keep their homes and their husbands better; so she won the hearts of all women. After the release of his first album in 2006 titled "MA DESTINNEE", just like his first single, Kèmy enchained directly in 2007, with the release of the second album "AINSI VA LA VIE", which allowed him to be listed among the great Beninese music. Then, it was "CONFIRMATION" in 2009 and finally, "EVOLUTION", in 2013. The release of his last album was the apotheosis; the disc is sold in more than 30,000 copies and there are enough concerts, on average 3 to 5 concerts a month.
Today, Oluwa Kèmy, is the pride of Benin and she does not stop there; she promises a new album in 2014.