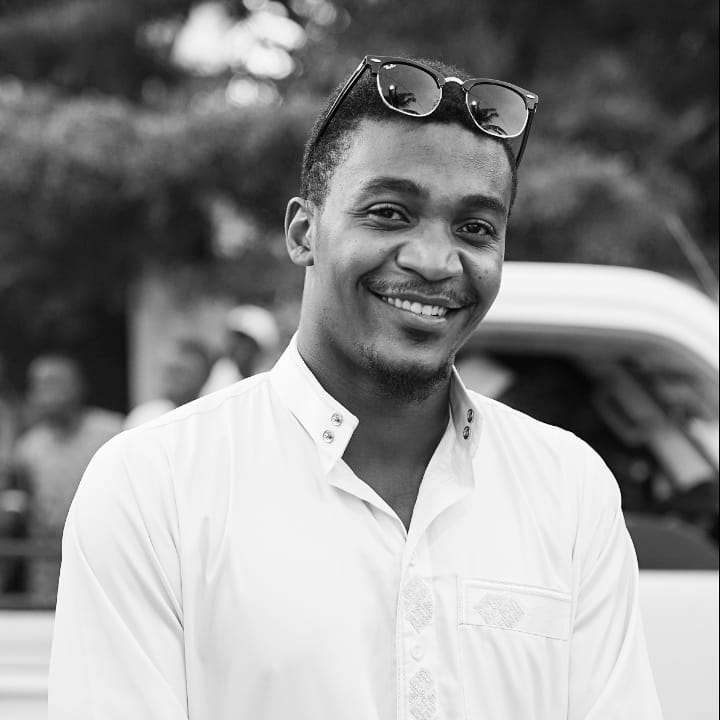 Personal Life
He was born in Arusha, Tanzania on March 31, 1985​. He is the second and last born from his family. He spent his childhood in both Kilimanjaro​ and Arusha regions. Joel has a son called Randy Joel.

Career
Music​
He started in 2004 while in Secondary school, performing in front of his classmates Capella songs from other artist like Usher Raymond, Sisqo and Lil bow wow. In 2005 he was able to record his first song called “Sweet Baby” which didn’t do well, on the same year he recorded another song called “ Usiku Wa Leo ​which gave him mileage to his music career.

Acting​ & Writing​ Career
As a freelance Writer , Joel involved in writing some articles on some of the biggest media website sharing knowledge that helps to inspire and educate community. Some of these websites are www.thriveglobal.com , www.techcrates.com, www.marketinginsiders.com.He writes about, music business, social media and career management.He is also an Actor[8]​[9]​ for some few movies in Tanzania like "The Use of khanga in Tanzania" , Bongo Land II.

Entrepreneurship​
He owns a couple of companies one of them is Fresh 120 Media which he co-founded with his other partner John Blassy, and other company is called Peruzi Online which he is the CEO & Founder