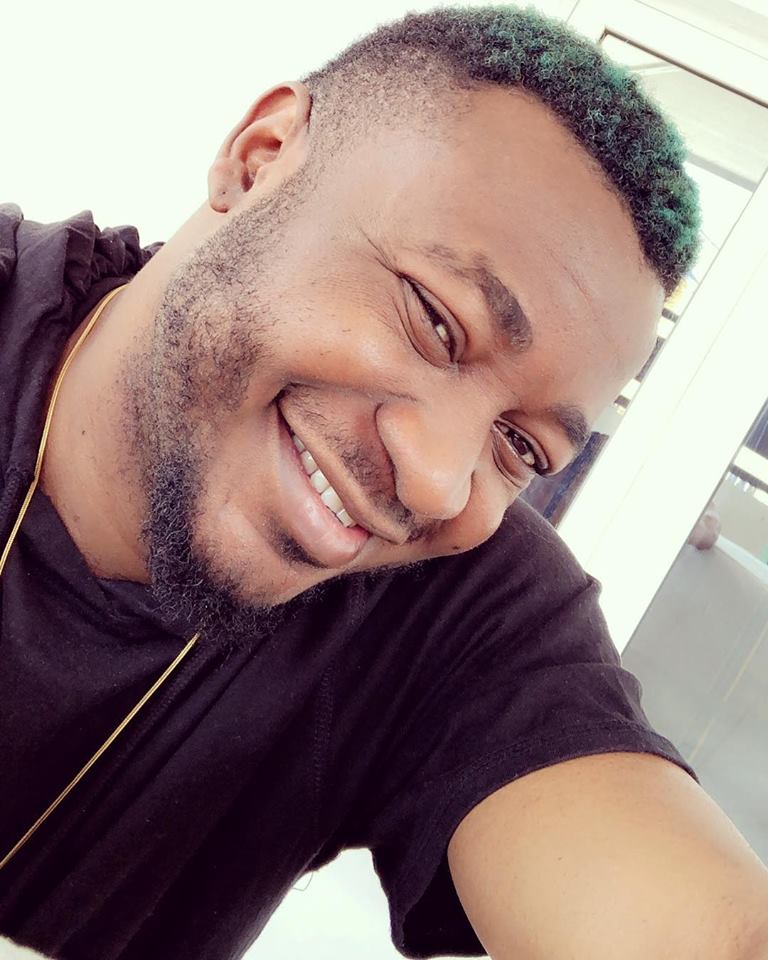 Innocent Udeme Udofot, better known as MC Galaxy, is a Nigerian singer and songwriter. He rose to fame after winning the Davido dance competition in 2012. From an early age he was always singing and dancing infront of

Innocent Udeme Udofot, better known as MC Galaxy, is a Nigerian singer and songwriter. He rose to fame after winning the Davido dance competition in 2012.

From an early age he was always singing and dancing infront of crowds in the neighbourhood.
He later took on comedy where he made a name as Mc Galaxy from 2009 and his career took off in the comedy scene.
In 2012 he teamed up with the famous singer Iyanya and created the famous dance for the Kukere video which took the nation by storm.
Later in the year he worked with Davido and won the Hkn dance competition and thats where his singing and dancing career started taking off in the big league.
His first hit song featured megastar Davido called Nek-Unek and the video hit over 6 million views in just a month and is played massivelly on all radio stations till now.
In 2013 he brought out a new dance craze called Sekem and the Sekem Fever started accompanied by a new dance competition where the winners got to dance in his new video.
In 2013 the video for Sekem was shot and a winner was chosen to dance in the video from thousands of applicants where you can find all their videos on you tube.
Mc Galaxy colaborated with artists like Honey Willis,Effjay, davido and others on many songs while at the same time still did his comedy shows all over the uk and usa.
In 2014 he did a tour in the usa where he has a massive fan base and he released his new video Ketekete a few weeks ago and once again a new dance competition for couples giving them a chance to win a iphone 6 and money prizes.
His latest new song is called Sukus and he is looking forward to shooting a new video by taking it to the next level and is looking at spreading his career to the international market.
Overall Mc Galaxy ( innocent udeme udofot) is a multi talented musician, comedian and dancer that has a passion for what he is doing and just wants to please his crowd.he is in great demand by doing shows every week where he combines on stage music,comedy and dance and brings his audience on stage to make them participate in all he does bringing a smile to everyones face.