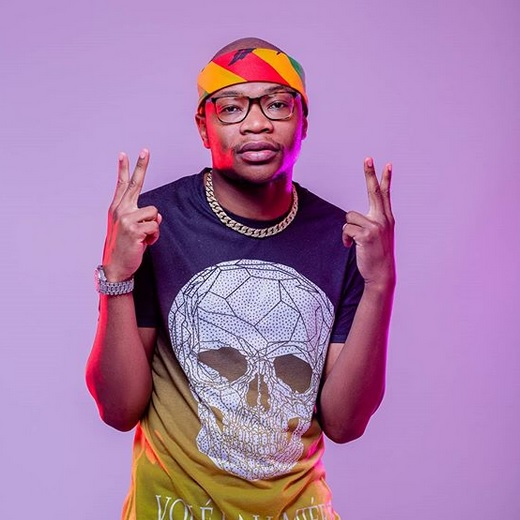 Kgaogelo Moagi (popularly known as Master KG) is a South African musician and record producer. He was born on January 31, 1996, in Calais village, Tzaneen, Limpopo, South Africa. Master KG started loving music at a very young age and rose to fame in 2018 with his album "Skeleton Move" which bagged some nominations and awards including an AFRIMMA Award for best artist group in the African Electro. He is also known as the pioneer of Balobedu dance.

In 2019, Master KG had the biggest song  "Jerusalema" featuring Nomcebo. In 2020 he has released the remix of his Song "Jerusalema" which he now features Nigerian Singer Burna Boy.