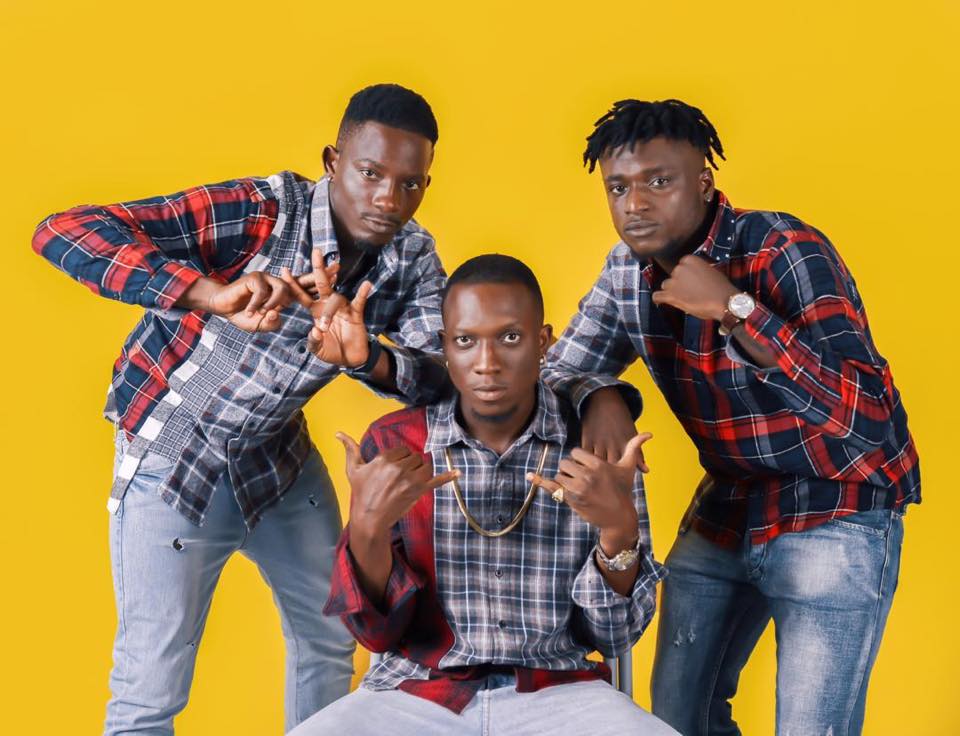 KOKT3L is a Hip-Hop group  based in Abidjan (Treichville). Originally, the group consisted of Aby Loïc Yves André (Stone), Bodoua Stephen Vinny (padrey) Dié Franklin (overdoz):  the founding members and the group was then called  Eazi Boy. In 2016 the other members of the group meet Hounkponou Seth Ambroise (Seth) who came to accompany his friend Overdose during a studio shoot. The cocktail was done right away and the merger will give birth to ADN 225 a few months later.

in 2017, the group released a remix of our famous artist Alpha Blondy "Brigadier Sabari" before the release of their single "Vodka Beuh" in september 2017.

In March 2018 released "Pion of Treich" to thank Treichville; Hometown of said group, for support.
After this step Overdose decides to withdraw for personal reasons; Then KOKT3L is born with the 3 other members who decide to make a new start