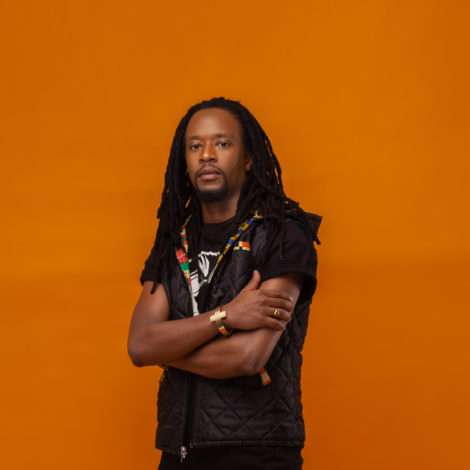 Jack Rooster is a Kenyan DJ, Producer and Radio Personality whose performances are more than just entertainment; they are stirring experiences that place the audience front and center. Born and raised in Nairobi, his

Jack Rooster is a Kenyan DJ, Producer and Radio Personality whose performances are more than just entertainment; they are stirring experiences that place the audience front and center.

Born and raised in Nairobi, his life has been shaped and influenced by the rhythms and sounds of the vibrant capital city. His interaction with different personalities during his youth has had a profound impact on his worldview; this is clearly reflected in his music.

In 2011, Jack made the transition from avid music collector to DJ, Music Scholar and Producer. The continued guidance from his mentors who are leaders in the music industry can be credited for his swift progress. Within a year of his official debut, Jack was already playing at international festivals and guesting on various radio shows while holding regular residencies at some of Nairobi’s most sought-after venues.

As his career and skills have continued to develop and grow, Jack has made use of multiple platforms to showcase his unique sound. For five years running, he has hosted the popular weekly radio show, Caffè Mocha, on HBR 103.5FM.He is also the creator and host of Kenya’s #1 iTunes podcast, Deeper Sounds of Nairobi .These productions have been instrumental in generating a buzz around him and garnering a following for the African House sound within the continent and beyond.

Now studying Music and Sound Engineering at one of the leading Liberal Arts Universities in Africa, Jack Rooster’s vision is to fuse an authentic Kenyan identity with the internationally recognized House groove to create a sound that will take Kenyan music to the World.

With critically-acclaimed performances, his own radio show, podcast and forthcoming sound productions, it is clear that Jack Rooster is well on his way to becoming a world-class act.