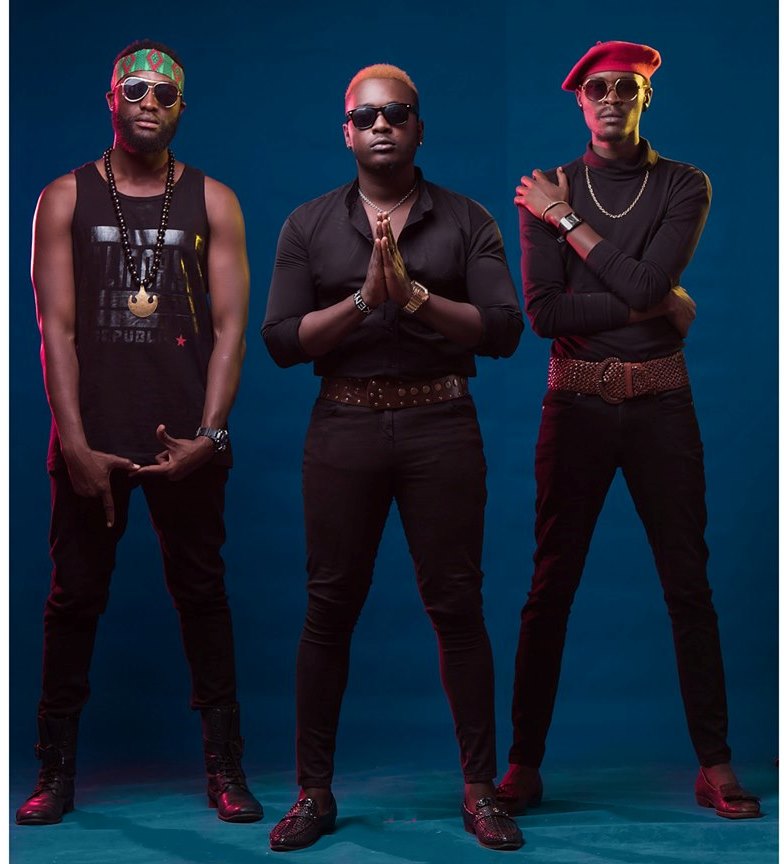 Halisi the band (Halisi Nation) is a gentleman trio based in Nairobi, writing, singing, recording and performing Afro-pop music. Halisi is a swahili word which translates to real/authentic/bona fide/original/sterling

3 Lyrics
Hip Hop Afropop
Halisi the band (Halisi Nation) is a gentleman trio based in Nairobi, writing, singing, recording and performing Afro-pop music. Halisi is a swahili word which translates to real/authentic/bona fide/original/sterling in English. The trio which consists of Luckey Meysoy aka Sir Luchie, Galvin Leting aka The Caretaker and Elly Sings aka The King of Runs, are all seasoned singers and songwriters, who first came together in July 2014. Born and raised in the Western, Rift Valley and Central Regions of Kenya, the group writes and performs music that exploits their roots, humor and poetry while telling love and life stories from the motherland, Hence the name HALISI.
In July 2019, the group officially premiered their latest single ‘AVOCADO’, with Esque on the Beat (Sub-Sahara Studios), at their very own inaugural and totally sold out event dubbed “HALISINATION”. The group has also had the privilege of playing and gracing several stages such as the National Jamhuri Day Celebrations at Nyayo Stadium, State House Garden Jamhuri Day Celebrations at State House, MODIJI Karibu KENYA in Kasarani Stadium, Sofar Nairobi, BrakenHurst, Two Rivers Mall, Jamhuri Events at Nyama mama Delta, Cake Art Affair and Varcity Picnic in Kileleshwa. This experience has seen them gain strong ties with some of the industry’s top mentions. The group has been gaining a following from their last releases which have been on rotation on Kiss 100fm and on Homeboyz Radio.
HALISI THE BAND Profile & Lyrics. HALISI THE BAND has a total of 3 Song Lyrics and Featurings on Afrika Lyrics. Country : Kenya. Genre : Hip Hop, Afropop, . Follow HALISI THE BAND on the social networks Facebook, Twitter, Instagram and Youtube by clicking on the icons below.

Albums by HALISI THE BAND