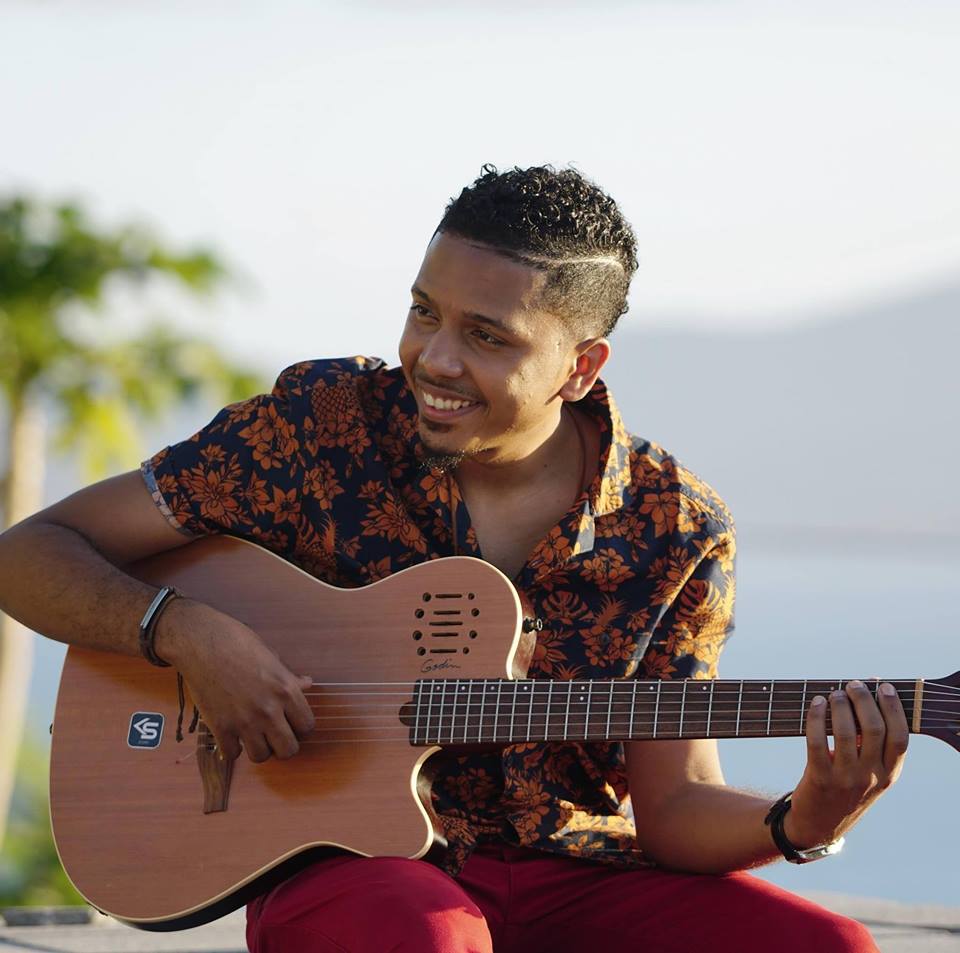 Goulam is a young Franco-Comorian artist born in Mutsamudu on the island of Anjouan (Comoros) in 1991. Rocked by different musical influences such as reggae, traditional Comorian rhythms (toirab, mgodro etc.), or the zou

Goulam is a young Franco-Comorian artist born in Mutsamudu on the island of Anjouan (Comoros) in 1991. Rocked by different musical influences such as reggae, traditional Comorian rhythms (toirab, mgodro etc.), or the zouk and the hip-hop of the 2000s. Music is for him something natural. At the age of 7 he discovered the piano, and met his first audience by participating in many scenes as a musician at first. At age 12, he began to learn to play guitar and then drums. Arrived in France in 2007, it is between these two ways of life that enriches his own musical universe. Three years later, he meets Grezou with whom he works his first project "Entre Deux" released on October 24, 2011, and distributed free on the internet.
On June 17, 2013, he released "Histoire de Famille" worked and sung in duo with Grezou. The album oscillates between reggae, hip-hop and sometimes even electro, a mixture of sounds allowing him to widen even more his musical culture and to discover many facets of flows. It is definitely in diversity and musical diversity that Goulam's talent is expressed. In August 2015, he released a 6-track EP, entitled "Retour aux sources", a very balanced mix of reggae, afrobeat and dancehall, combined with more traditional Comorian rhythms. This project makes it known to the local Comorian public and France. Goulam connects the singles, and increases with each new release. In November 2016, its title "Nyora Mbili" sung with the young Mahorese Rekman Seller, interpreted in Comorian and French, exceeds 500,000 views in just 3 months, propelling it a little higher. Today, it is a voice full of emotions, a composer, a multi-instrumentalist musician that we discover and an artist who touches us by its simplicity, and its cultural richness. It counts in January 2017, more than 2 million views, only on its YouTube channel. In addition to music, the young man obtained an engineering degree in computer development in 2014 after 5 years of graduate studies. He works in parallel in the development of web applications in the medico-social sector.