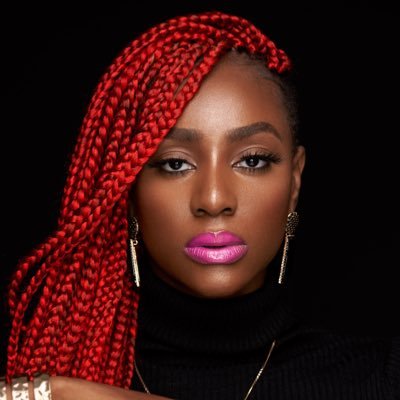 Euphemia Ekumah, popularly known as GoodGirl LA,  is an Afro-Fusion qnd soul artiste singer, songwriter born on February 20, 1997 in Lagos, Nigeria . With heavy musical influence from Britney Spears, CeCe Winans, Michael Bolton, Michael Jackson and Beyoncé, GoodGirl LA has distinguished herself a with an Amazing voice, top notch performer with the looks to match.  As an accomplished student of the theory of music at the MUSON School of Music, GoodGirl LA began her music career in 2015 with 3 releases till date including her standout single “Faraway” (produced by Syn X) which has set her on the right path to stardom. With her striking looks, signature hair style and an astoundingly powerful voice, GoodGirl LA is set to take on the world, one song at a time.