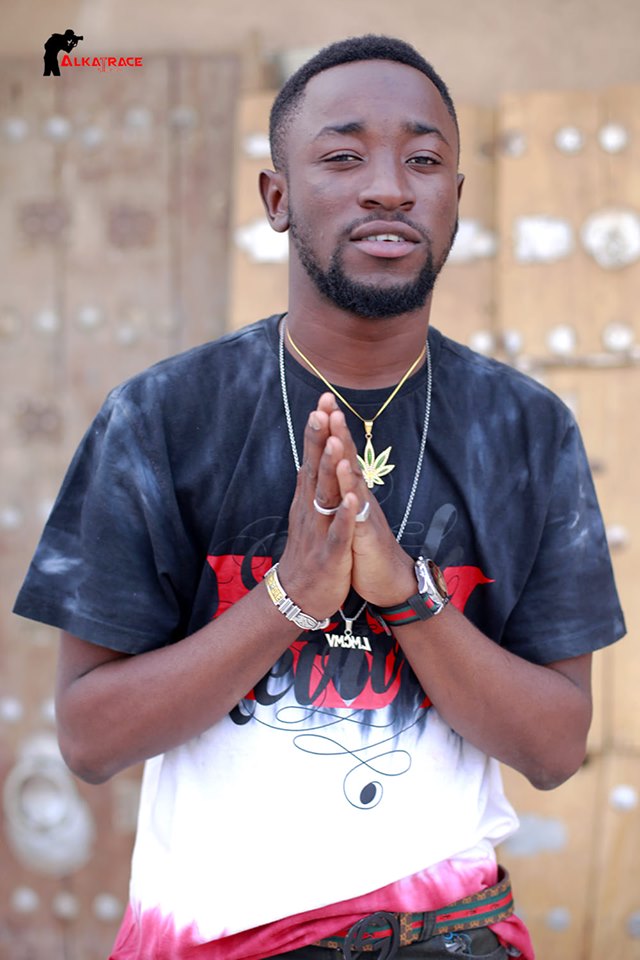 Dr. KEB, whose real name is Amadou Kébé, is a Malian singer, rapper and songwriter. He made his first steps in music in 2007 with Ghuetto Black Boys, a band of Kadiolo. He rose to fame in 2015 with the