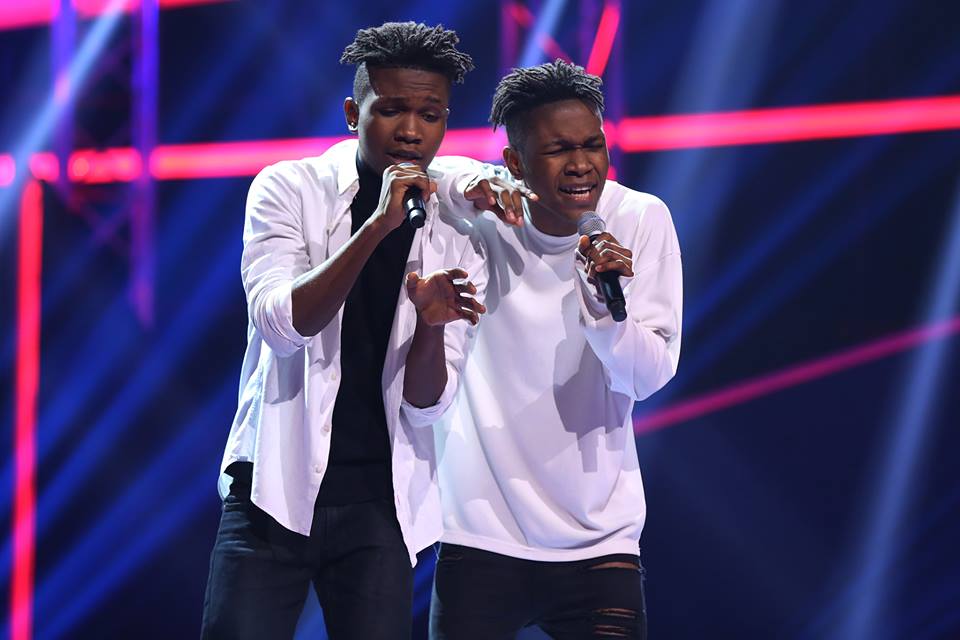 Clinton and Blair Roberts, officially and popularly known as DNA, are identical twin brothers. These Nigerian all round entertainers are motivated and creative individuals who broke into the music scene and officially

These Nigerian all round entertainers are motivated and creative individuals who broke into the music scene and officially kicked off their music career after winning the prize for “Best Upcoming Teen Artiste” in the Nigerian Teen Choice Awards in 2013. They continued on this trajectory and went on to compete in popular talent shows like X-factor and The Voice Nigeria where they finished top 7 and Top 12 respectively.

Post X-Factor and The Voice Nigeria, they have built a huge and growing fan base within and outside Nigeria with their music, style and unique personality. The hardworking duo who have graced the stages of numerous high profile events/music shows; headlining and thrilling crowds alongside other A-list Nigerian artistes, are prepared to take the African entertainment industry by storm.

The duo were officially announced as Mavin Records artistes on February 28, 2017 alongside two other talented new signings: Poe and Johnny Drille. Their first official single with the label, “How Can”, which was produced by Don Jazzy, is fast becoming a national anthem of sort among music lovers.