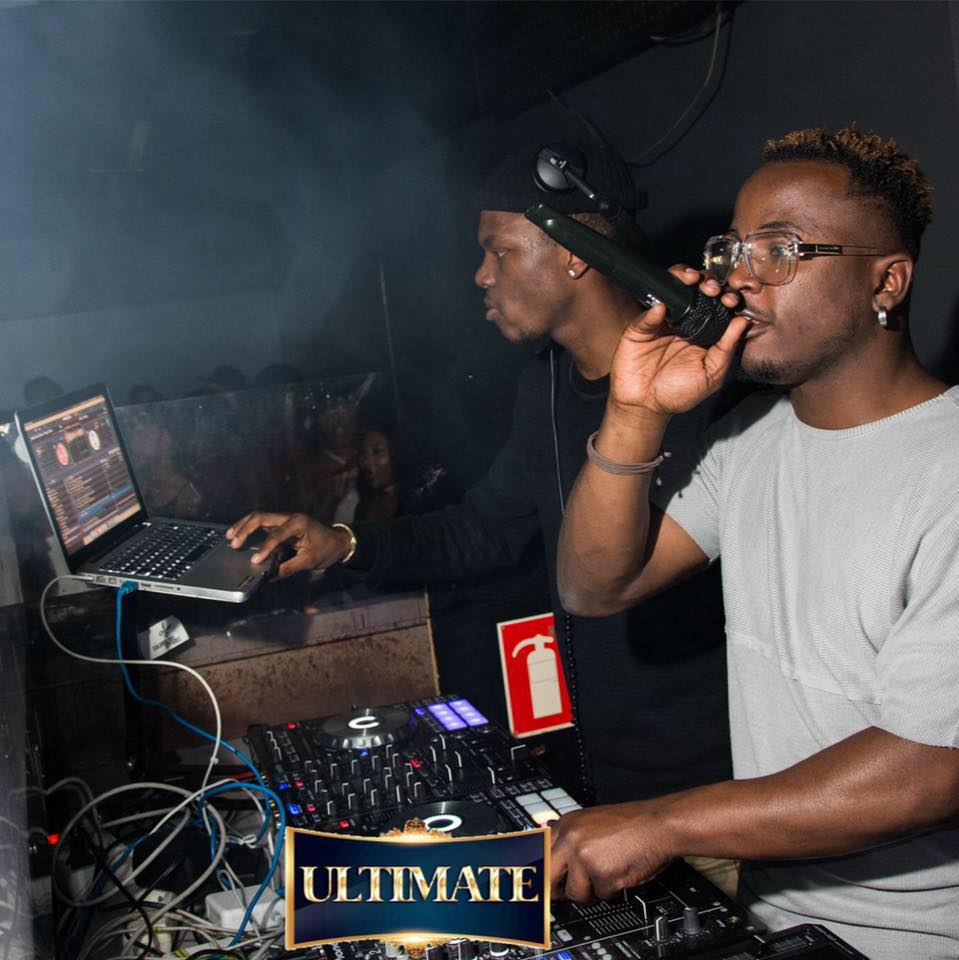 Born Grace-Styvens Koussimbissa-Mbala in 1991 in Pointe-Noire in 1991, DJ Kenny is a musician , beatmaker and DJ from Congo. He Became orphan, he is adopted and lives in France since 2004. In 2006, he discovered a passio

Born Grace-Styvens Koussimbissa-Mbala in 1991 in Pointe-Noire in 1991, DJ Kenny is a musician , beatmaker and DJ from Congo. He Became orphan, he is adopted and lives in France since 2004. In 2006, he discovered a passion for music and became a student at the Conservatory of Villeurbanne to study computer-aided music (MAO)

Three years after entering the conservatory, he became a beatmaker and created with his cousins, Jonathan & Arnold the group "ZAZA TWINS" The group became more and more known and became a reference for Afro-Lyonnaise youth. a co-production of DJ Kenny and Arnold. In the creation of instrumental logobi, Zook and Hip Hop allows them to be known on YouTube and in the Lyonnaise region.

In 2010 DJ Kenny, at the time better known as rapper Lil'Kenny, is embarrassed at one of his nights the expected DJ is canceled. Under the pressure of the public who is impatient he decides to take things in hand and improvised DJ for the evening. Since that day, DJ Kenny has worked tirelessly and his star continues to shine.

He is gradually becoming a reference in African nights, in 2014 he is the most sought-after DJ of the Rhône Alpes, he collaborates with several renowned artists such as TOOFAN, YEMI ALADE, ARAFAT DJ, CHIDINMA, MAALHOX, SINGUILA, FABREGAS , COLONEL REYEL and many other artists.

In 2016, DJ Kenny was the official DJ of the group FORCE ONE and participated in their European tour. In 2017, he released his first single "SAPOLOGIE", featuring beninese singer FANICKO which appears on the AFREECAN RISING project.