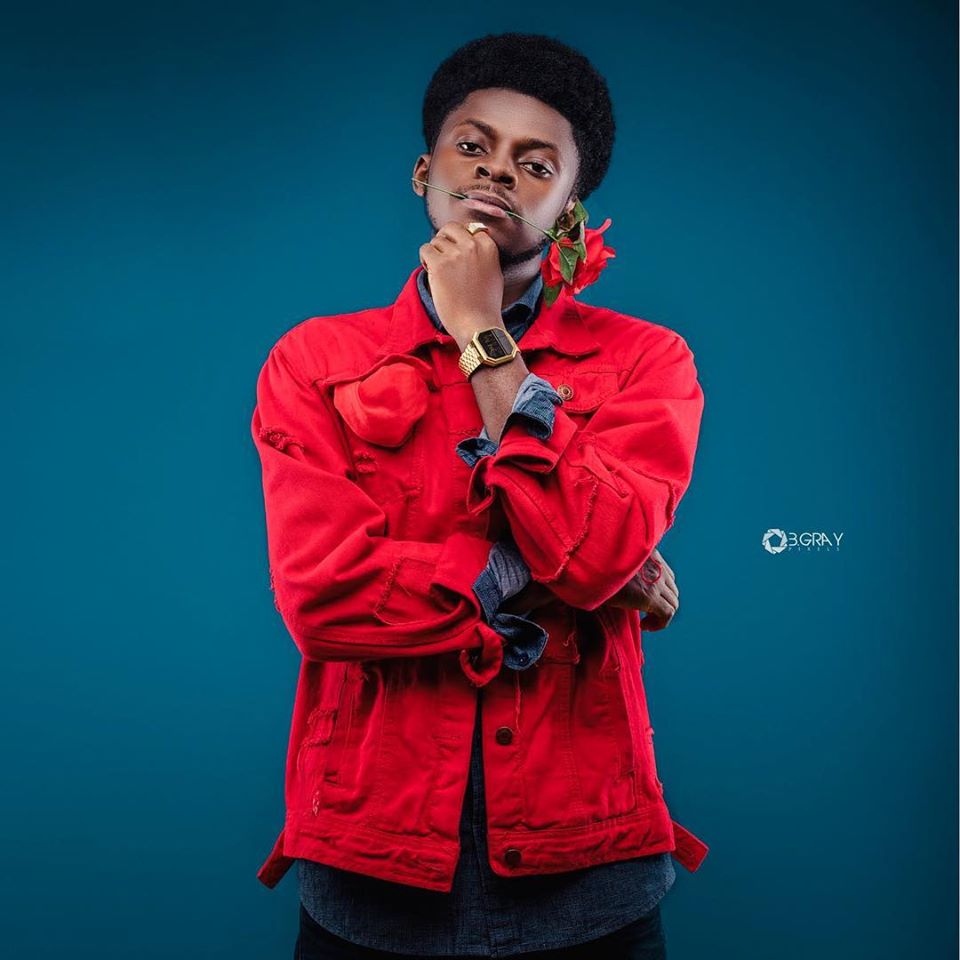 Deon Boakye has been in the music scene for quiet some time. Trending with numerous good songs to his credit like Awure, Jawuley which features FlowKingStone, Alewa ft Cabum, Akua Brafi, Coded ft. Yaa Pono, Chobaby Marry me which he was featured on and many more. Apart from his musical dream chasing career, The fine boy tactics singer is a graduate from Takoradi Polytechnic and holds an HND in Graphic Design. Deon Boakye took artiste of the year twice in a row in the year 2014 and 2015 SRC GPARK AWARDS respectively. A school base award program