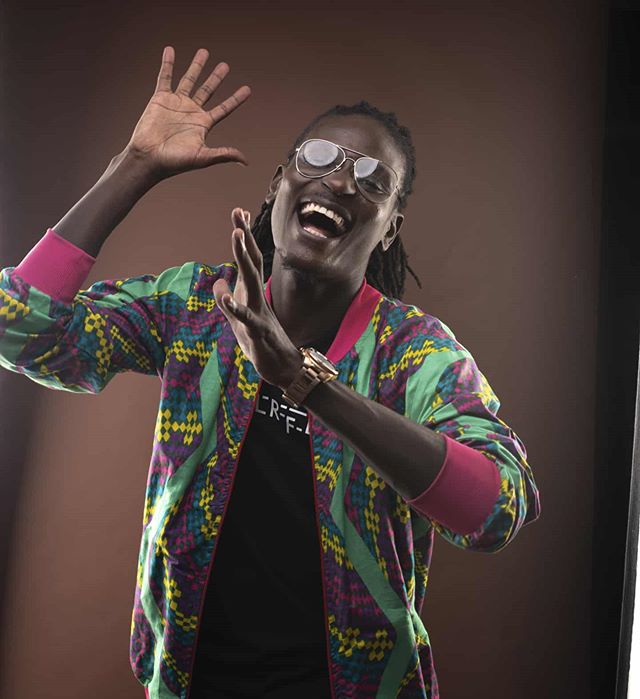 Dan Okoth popularly known as Dan Aceda is an award winning singer/songwriter from Kenya. Dan plays multiple instruments including bass, drums, and guitar and has also appeared in musicals with his most recent appearan

Dan plays multiple instruments including bass, drums, and guitar and has also appeared in musicals with his most recent appearance being the 2017 Staging of Jesus Christ Superstar in Nairobi, in which Dan played the lead.

Dan grew up in Nairobi and honed his craft by performing as a back-up singer and drummer for various acts before branching out on his own in 2005 as a wide eyed kid from Western Kenya with a big dream. Since then Dan has produced 4 studio albums, Suluwe (2005), Benganology (2010), Made in Kenya (2013) and Accelerata (2018) and performed across the globe and achieved many firsts including being the first ever Kenyan act on record to be invited to perform in Venezuela and Malawi. In 2009, he was also part of the cast of Mo Faya, Kenya’s first ever musical theater product to participate in the New York Musical Theatre Festival.

By 2011 Dan had also become well known as a skilled songwriter having written and participated in the writing of some of Kenya’s bets known albums in recent years including The Mavuno Worship Project, The album Stories by Kanjii Mbugua. In 2013 he ventured into film scores and created the musical scores for the award winning TV series Jane and Abel and Sumu la Penzi, while his work on the series Simiyu Samurai won multiple awards at Kenya's premier film and tv awards event.

Accelerata by Dan Aceda is among the most truly high spirited and thematically cohesive body of works that have been published out of Africa in 2018. This well anticipated genre jumping album has been described as tottering between classic infectious afrobeat and the undeniable bops of hiphop and RnB. With this project Dan is moving away from the deep ethic sound while leaving enough african sauce to give the feel good vibes of a holiday in the savannah, and introducing the kind of cultured edginess that can only come from an artiste at the top of his game. This is the new sound of East Africa, pop, earthy, jazz and heavy percussion.